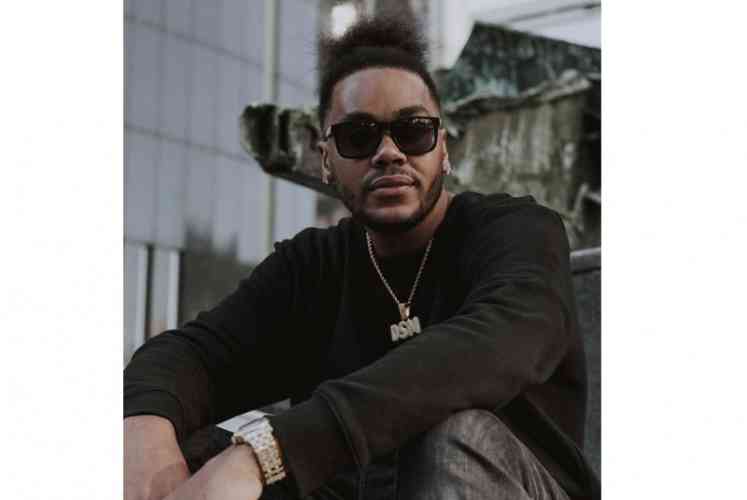 ST. EUSTATIUS–Statia Youth Night will take place during the Statia Day Week of Activities on Saturday, November 10, at 7:00pm. Many of Statia’s own talented youths will be on show that night, headlined by hip-hop rapper Twizzle.

Director of Daughters of the King Foundation (DOTK) and member of Statia Festivities Committee Elaine Cuvalay-Jeffrey will be hosting Youth Night.

Twizzle (Ulyssese Lopes) is a former student of Golden Rock and Gwendoline van Putten schools. He will return to the shores of Statia to perform. Based in the Dutch port city Rotterdam, Twizzle started his career mid-2009, after being influenced by many American hip-hop artistes.

He started recording in 2009 and formed his own independent label Darkside Muzik DSM which features rappers such as his brother Twich (Giuliano Lopes), his good friend TGB (Hoyed Hook Jr.) and his cousin Krosss (Chairon Rivers).

He is preparing to release his very first single “Ride For You,” featuring TGB on November 11 under his own label.

The other talents that will be showcased during Youth Night include the after-school students of DOTK and Mega D Youth Foundation, Gwendoline van Putten School, Aloi Dancers, Misha Spanner and members of St. Eustatius Historical Foundation’s Simon Doncker Youth Club and many more. Youth Night will be held at Statia Day Stage across from Charlie’s Place and Gertrude Judson Bicentennial Public Library.