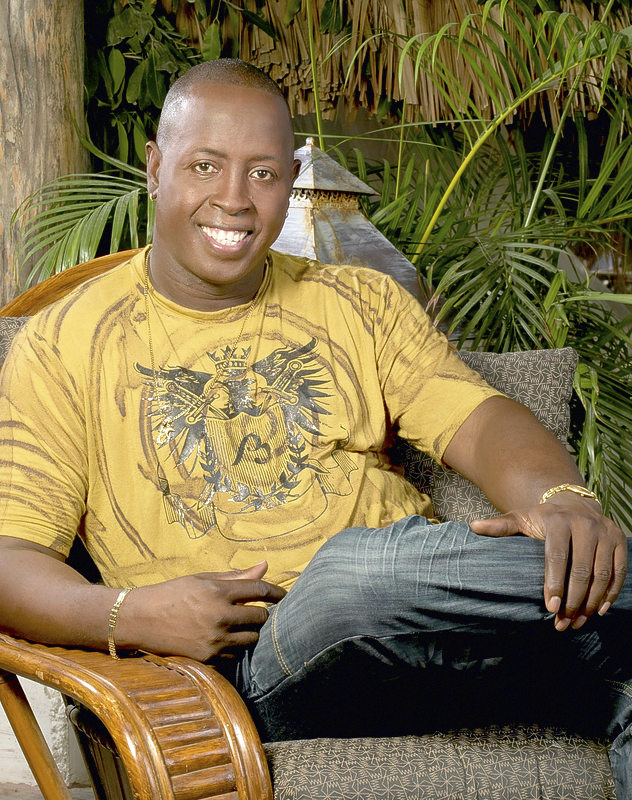 MIDDLE REGION–TelCell Night of the Hit Makers will be hitting a milestone this year with its fifth anniversary celebration. For the past four years Xtratight Entertainment has put a blend of artistes together that has brought the Carnival Village alive and set the dance floor on “fyah.”

For its fifth anniversary dubbed “Fusion,” Xtratight has gone into its archive, selected the best artistes of the past five years and placed them on one stage for one night, giving St. Maarten the “Ultimate Dance Party”at the Carnival Village on Friday, April 28.

This year the organisation is guaranteeing yet another great experience for St. Maarten Carnival 2017. The night will feature Impact Band, Kai (formerly known as Carimi), Jean Marc Ferdinand, Claudius Philips, Farmer Nappy and the queen of bacchanal Destra.

Xtratight CEO Bertaux “Mr. Rude” Fleming said on Sunday, “There is no better feeling than setting your goals and achieving them. In 2013, we came into the arena with a five-year vision. With the help of the entire St. Maarten community we saw this vision materialise.

“I must express continuous gratitude to our main partner TelCell for sticking there with us all the way. I sincerely thank the St. Maarten Carnival Development Foundation (SCDF) and Michael Granger for giving us the opportunity and support that was needed to achieve this milestone.

“This will be the ‘Ultimate Dance Party’ and one can expect a production out of this world, once again making St. Maarten proud. We always offer great prices and promotions for our fans and patrons but this year get ready for the ‘Hit Makers Madness’ – everybody must be a part of St. Maarten’s biggest cultural event, Carnival.”

SCDF Director Michael Granger said: “It’s hard to believe it’s five years of Hit Makers already. When we started this journey together the intention was clear: create a signature event for Carnival with unique aspects never before seen in Carnival. Not just a concert, an unforgettable annual event.

“Mr. Rude and the production team have met that goal and then some. Hit Makers is a major attraction of St. Maarten Carnival and Mr. Rude continues to be innovative in concert production. Hit Makers bears the title as Carnival’s ‘flagship’ show for a reason. We are proud that Rude recognises the importance of that distinction by producing a spectacular, ever-growing product every year.”