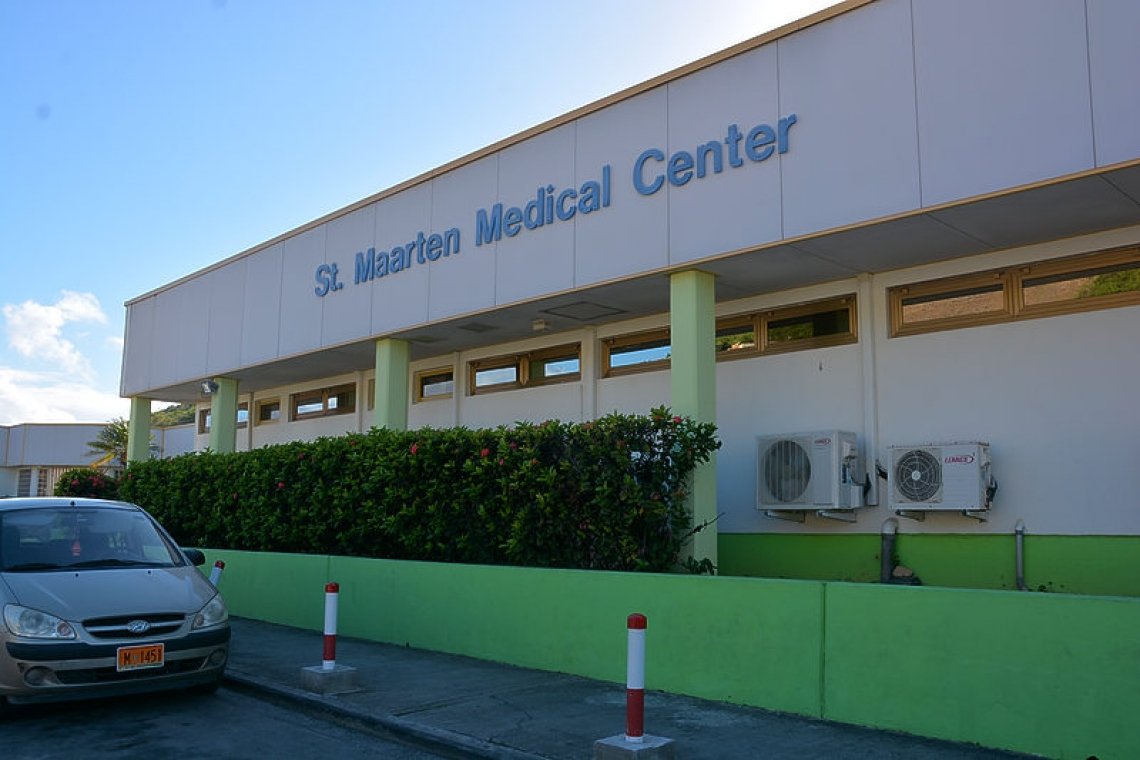 DUTCH QUARTER–A well-known homeless woman suffered severe burns on Saturday in what may be a case of attempted murder. As of 3:00pm Sunday, she is in critical condition at St. Maarten Medical Center (SMMC).

The St. Maarten Police Force KPSM and the Ambulance Department were called to Dutch Quarter around 2:30pm Saturday because a homeless woman was found sitting on the side of a road with severe burns.

A disturbing video about the incident circulated on social media shortly after the burning. It depicted the woman in visible pain, with burns on her back, stomach, chest, arms, neck and parts of her face.

Paramedics treated her at the scene and she was taken to SMMC for further medical care. She was said to be in critical condition.

Persons reported that the woman had been deliberately set on fire by another person, which would make this a case of attempted murder.

However, police say it is too early in the investigation to conclude this, as they are still trying to determine whether this was done to woman by someone else or whether her wounds were self-inflicted.