Home Local News Homeless woman who was set on fire succumbs to her injuries |... 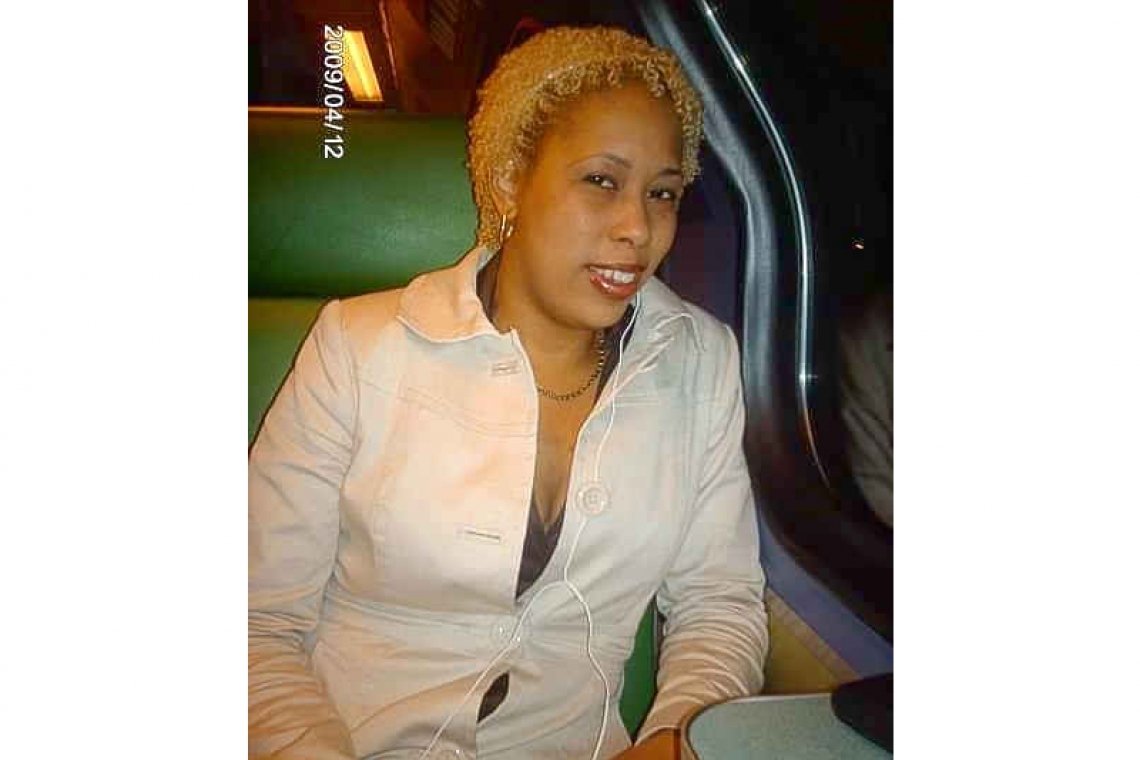 PHILIPSBURG–The St. Maarten Police Force was notified that homeless woman Janine Jenneffer Wijman (35), who was severely burnt after being set on fire in February, had succumbed to her injures on Tuesday, July 14.Wijman was flown to Colombia for further treatment after receiving burns to more than 70 per cent of her body in the incident which occurred in Dutch Quarter on Saturday, February 29.

The Detective Department arrested a male suspect F.W. on March 3 in connection with the incident. He was released a few days later due to lack of sufficient evidence and information on what had taken place. The investigation into the case is currently still ongoing.

The St. Maarten Police Force extended “heartfelt condolences” to the family and friends of the deceased.Attorney-at-law Sjamira Roseburg said in a statement that Wijman had fought hard for her recovery and that what had happened to her client was “regrettable.”“I would have wished her a life in which she could act as the mother of her children. I am sorry that this cannot be. The system here in St. Maarten has failed her,” Roseburg said.Wijman was a drug-dependent woman, but St. Maarten does not have a drug-rehabilitation clinic.

“That is why she ended where she has ended. She never received the help she needed,” Roseburg said. “That is a shame, the system fails. If St. Maarten had the proper facilities then it would never have come this far with her. One obviously cannot look into the future, but with the proper help and care Janine might have been in a different situation than the situation she ended up with. May she rest in peace.”