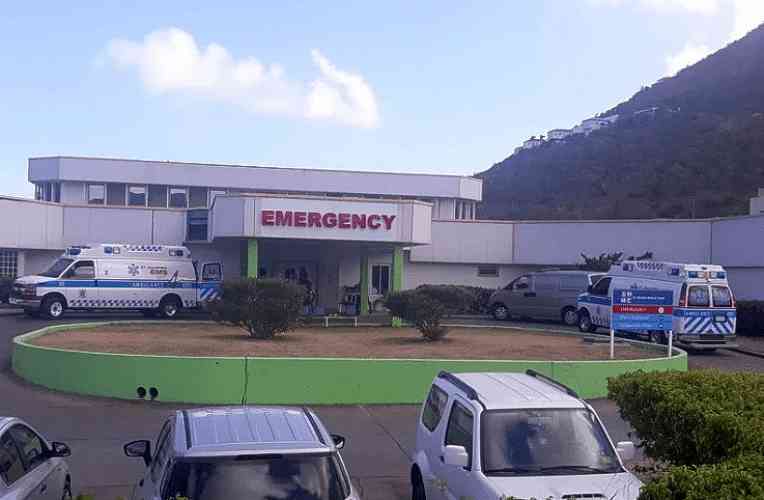 PHILIPSBURG–The suspect responsible for shooting a man in the St. Maarten Medical Center (SMMC) parking lot Sunday morning turned himself in and is now in police custody for the shooting of the victim, who is in the Dominican Republic for extensive surgery after being shot in the right side of his upper body.

The suspect W.J.A. claims self-defence and wanted to declare his innocence. The shooting took place at 7:00am when the victim and the suspect had a shootout in the parking lot, according to witnesses.

Police spokesman Chief Inspector Ricardo Henson said on Tuesday that W.J.A had been arrested by detectives on Monday May 28.

“This shooting, left the victim in a very serious and life-threatening condition, resulting in him having to be flown abroad to receive further medical treatment. He will remain in custody for questioning and further investigation,” said Henson.

According to reports, the victim had an altercation with a bartender at one of the local clubs earlier on Sunday and slashed the bartender’s face with a sharp object. The Daily Herald understands that the man went to the hospital for treatment while the woman with whom he had the incident with was being treated by doctors.

Family and friends of the woman started an argument with the man who was armed, according to initial reports. A gunfight ensued and the victim ended up on the ground bleeding from shots to his body. Detectives are interviewing witnesses while the Forensic Department awaits the results of the evidence collected from the scene on Monday.