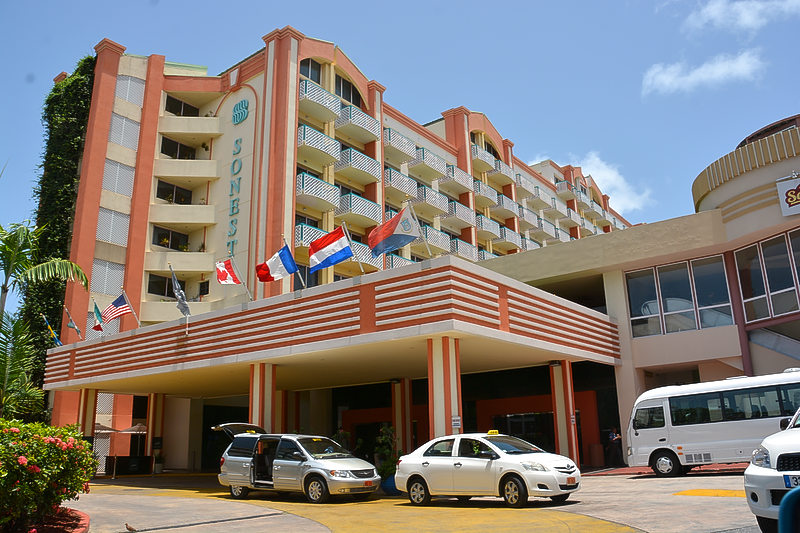 POND ISLAND–Hotel occupancy from now through the end of April averages at 85 per cent with last- minute bookings expected to push the percentage even higher, according to a press statement from Tourism and Economic Affairs Minister Mellissa Arrindell-Doncher.St. Maarten Tourist Bureau (STB) presented a report on occupancy to the Minister’s Cabinet, compiled from 45 large and small hotels. Of the 45 properties queried, 16 reported 100 per cent occupancy, as they were completely booked through the end of April.

St. Maarten was highlighted as in the top 10 contributors to the Caribbean’s seventh consecutive year of stay-over visitor growth at the recent Caribbean Hotel Association (CHA) meeting in the Bahamas. The news, said the minister, means tourism partners must continue to work together to make the destination more competitive. “We cannot be complacent and act as if we don’t have competition … we have to observe the competition and be creative to get ahead where we need to, and stay ahead where we must,” she said.

The Minister also pointed out how vital the role of Carnival is in April for the destination. “We cannot overlook the fact that many of these bookings are for Carnival. It once again underlines the importance of the festival for St. Maarten in terms of extending our high season well into April and the first week of May. By this time much of our competition has started the beginning of their slow season. Carnival gives us an advantage,” she said.