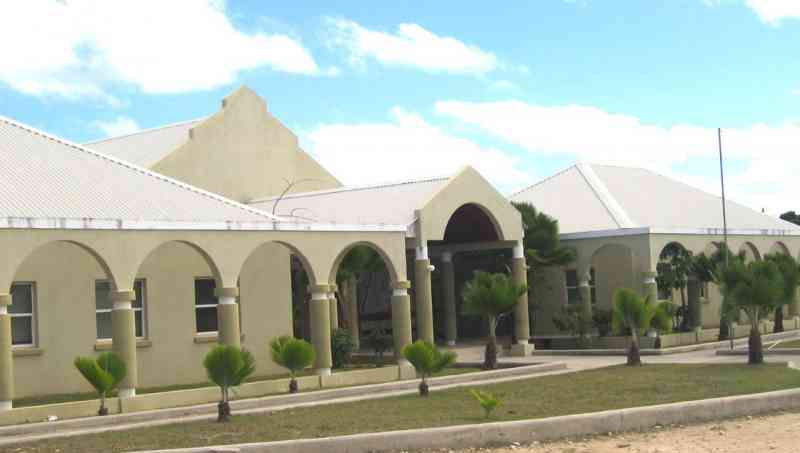 ANGUILLA–The Eleventh Anguilla House of Assembly will convene a special sitting on November 7, to pay tribute to late Speaker of the Assembly, Leroy Rogers. The meeting will begin at 10:00am and will include tributes from current members of the Assembly; former members who served with Rogers and others.

The sitting will be followed by the “Lying in State” and public viewing of the late Speaker from Wednesday, November 7, from 1:00pm to 6:00pm and on Thursday from 7:30am to 6:00pm.

An official period of mourning has been declared from Wednesday, November 7 to Friday, November 9, the day of the funeral. Flags will be flown at half-mast until sundown on the day of the funeral. On that day the body will be taken from the Courthouse to the Mount Fortune Seventh-Day Adventist Church. There will be a police guard of honour at the church and a contingent of uniformed officers will bear the body in and out of the church and to the graveside. The casket will be draped with the National Flag. The late Speaker Rogers will be interred at the Sandy Hill cemetery.

November 9 is not a public holiday but public servants who wish to attend will be granted the necessary time off from work.