Home Local News House of Assembly to meet on Friday for approval of six bills... 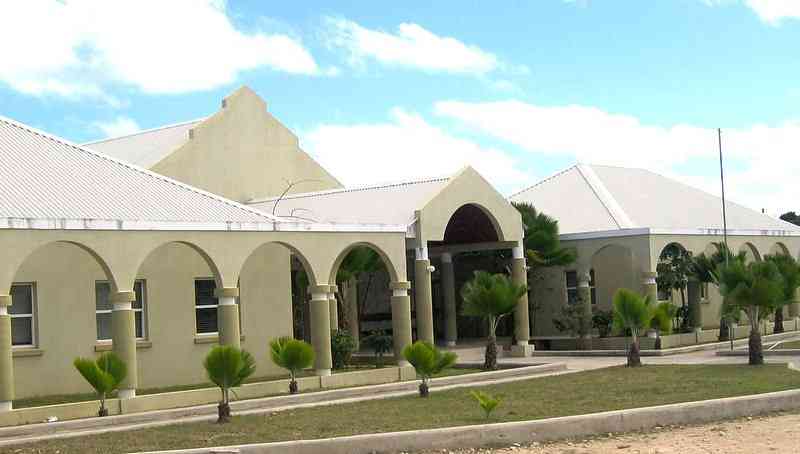 ANGUILLA–The elected members will be having a parliamentary session in the House of Assembly tomorrow, Friday, September 14. They are set to approve two motions and will be hearing the second and third readings of the International Business Companies Act and the Bill for Insurance, respectively. They will also have the first readings for the Child Protection Act, the Status of Children and Parentage Testing Act, the Maintenance of Children Act and the Financial Services Commission (Amendment) Act.

There will be a motion for Customs Duty Exemption Resolution as well as a motion for Policy Based Loan (First Programmatic Stability and Resilience Building). In addition there is a motion to form a committee that will address support for national heroes and heroines and others who have made an exceptional contribution to the nation, giving support to them while still alive and support for their close families.

Leader of the Opposition, Palmavon Webster is to ask Chief Minister Victor Banks a series of questions relating to the Anguilla Residency by Investment (ARBI) Programme. The questions relate to concerns about the programme and its implications in regard to the local economy, land ownership and society in general. She is asking if the due diligence process will be compromised as a result of the Fast Track Period and the relaxed application process that has been proposed. Part of the question also addresses land for the real estate investment route, asking if lands to be included in the programme have been earmarked and if so, which lands they are and what their size is in acres.

Webster will also ask if the ARBI Programme will affect Anguillians who dream of owning land and building homes. She also wants to know how many more public consultations are planned to discuss the Programme. The final part of her question states, “While the revenue from the ARBI Programme will be a welcome benefit to government finances, what steps is the Minister of Finance taking to reduce unproductive government expenditure?”

The meeting will be held at the Atlin Noraldo Harrigan Parliamentary Building and will commence at 2:00pm.