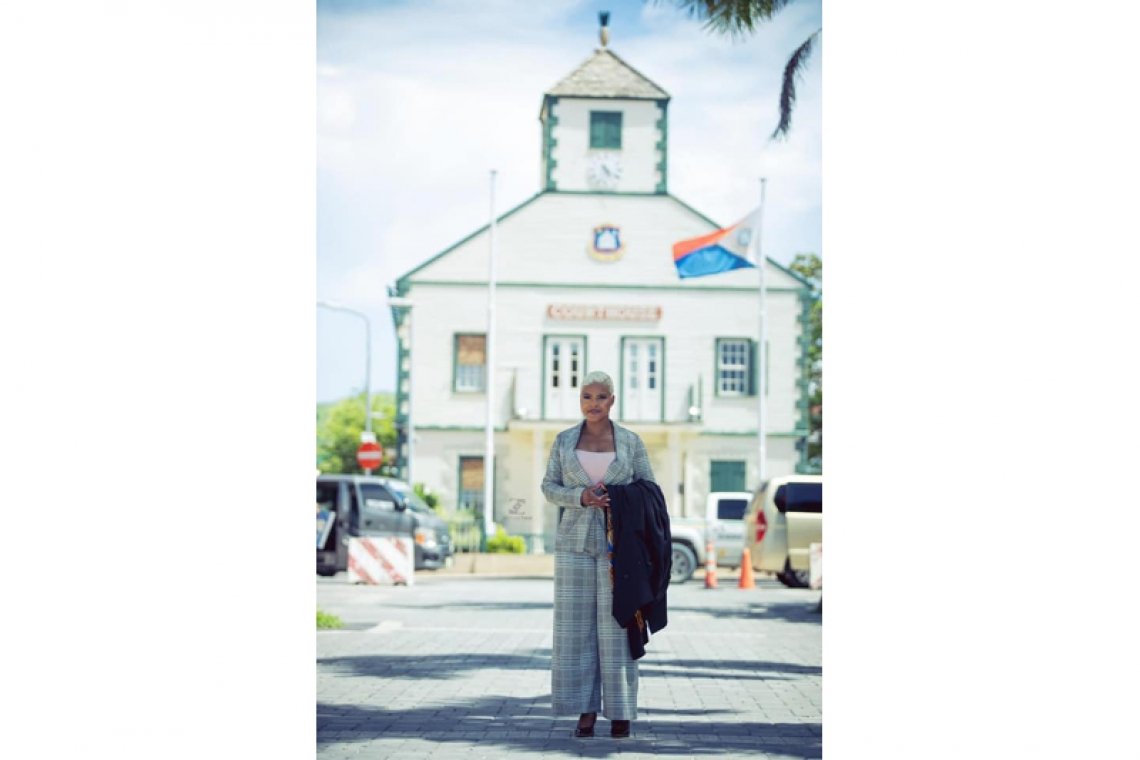 PHILIPSBURG–The European Court of Human Rights (ECHR) has once again declared the detention of a detainee in the holding cells in the Philipsburg police station unlawful. The decision was made on Thursday, February 6.

Also on December 17, 2019, the ECHR decided that the detention of another person in the police cells of Philipsburg was illegal. Both detainees were represented by attorney-at-law Sjamira Roseburg of Consider it Solved by Roseburg and Partners law office.

In both cases the Human Rights Court indicated to the government of the Netherlands that persons should not be detained in conditions contrary to Article 3 of the European Convention for the Protection of Human Rights and Fundamental Freedoms, which prohibits torture and inhuman or degrading treatment or punishment. There are no exceptions to or limitations on this right. This provision usually applies, apart from torture, to cases of severe police violence and poor conditions in detention.

The ECHR took its decision considering the fact that more than two years after Hurricane Irma struck the island, reconstruction of the damaged Pointe Blanche prison is slow. Due to the fact that there currently is limited capacity to detain convicts and crime suspects, the latter are often being held in custody at the Philipsburg police station for longer than 10 days, which is not allowed.

According to the Prosecutor’s Office, this is not unlawful, because the police cells have been designated as a remand centre for pre-trial detention.

The ECHR made Thursday’s decision in the case of A.N.J., who was arrested December 6, 2019. His lawyer Roseburg had appealed with the court to lift or suspend the detention of her client, who suffers mental problems, but the requests were dismissed and the client’s detention was extended for 60 days.

In her petition to the Court of First Instance in St. Maarten, Roseburg stated that the police cells are unfit for detention for a longer period of time. “It is incredible that we do not seem to learn our lessons, despite supervision by the Council of Europe, the destructive judgment of the European Court in the Corallo case,” as well as in the recent interim measure in the case of her other client, Roseburg said.

In October 2018, the Human Rights Court, which is located in Strasbourg, France, condemned the inhumane detention of Italy-born casino boss Francesco Corallo, who was held at the police station for months. According to the Court’s ruling in the “Corallo vs. the Netherlands” case, the Netherlands had also violated Article Three of the Convention.

Roseburg said the circumstances in the police cells are inadequate and extremely poor. Her client J. is locked up in his cell for almost 24 hours a day. “He is lucky when he’s able to get some fresh air for two times 15 minutes. There is no recreation. It is obvious that Article 3 is being violated,” the lawyer said in pleading for her client’s immediate release.