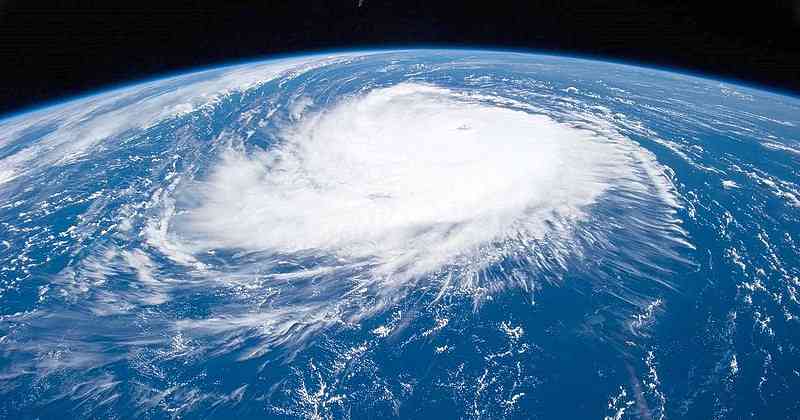 There also is a 52 per cent probability that a major hurricane will move into the Caribbean Sea during the 2018 season that begins June 1 and runs through November 30, said researchers at Colorado State’s Tropical Meteorology Project.
Its long-range forecast, which expects seven storms to develop into hurricanes, is similar to those recently issued by private forecasters AccuWeather and WeatherBell Analytics.
The U.S. Climate Prediction Center will issue its outlook for 2018 in late May, according to Dennis Feltgen, spokesman for the National Oceanic and Atmospheric Administration.
“Long-term statistics show that, on average, the more active the overall Atlantic basin hurricane season is, the greater the probability of U.S. hurricane landfall,” wrote authors Philip Klotzbach and Michael Bell in their forecast.
An average Atlantic hurricane season produces 12 named storms of which six become hurricanes, three of them major.
Last year, Hurricanes Harvey, Irma and Maria devastated the U.S. Gulf Coast, Florida, Puerto Rico, and other Caribbean islands respectively.
Harvey inundated Houston and forced the partial or complete shutdown of 14 oil refineries, including the largest and second largest in the United States.
Puerto Rico continues to recover from Maria, which knocked out power for hundreds of thousands of residents.
According to the Colorado State forecast, there is a 39 per cent probability a major hurricane will strike the East Coast and a 38 per cent probability such a storm will make landfall between the Florida panhandle and Brownsville, Texas.
Both the AccuWeather and Colorado State forecasts point to a weakening La Niña pattern in the Pacific Ocean. La Niña is the name for a pattern of cold ocean temperatures in the Pacific Ocean.
The two forecasts do not expect an El Niño pattern will form if the La Niña ends. El Niño is the name for a pattern of warm ocean temperatures in the central Pacific, which produces high winds across the southern United States, often breaking apart tropical storms.