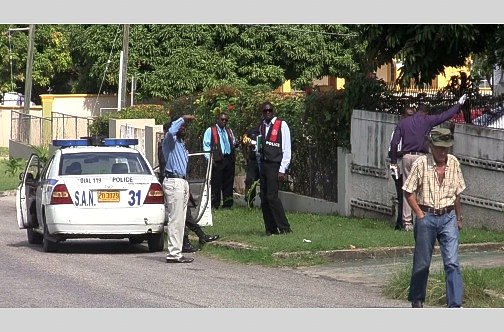 It said that the series titled “Crime and Violence in the Caribbean” will look at the situation in the Bahamas, Barbados, Jamaica and Trinidad and Tobago.

It said that the series will be based on police data and the literature of the region, and includes a description of the situation in each country.

“Each document also contains an explanation of the institutional frameworks that exist and the programmes, projects and initiatives that have been recently undertaken by governments and/or local organisations to counteract crime and violence.”

Heather Sutton, a consultant in citizen security at the IDB, said that among the key findings is that there is great interregional variance.

“It is important to recognise these differences and understand the unique dynamics of crime in each country to design relevant policies,” she said, adding that while the main victims of crimes recorded by the police are young men, violence against women and children remains a concern.

“However, data on these types of violence is much more limited and largely unreliable,” she said, noting that efforts by government and other organisations have been undertaken to prevent and counteract crime and violence in the region; however, there is still little empirical evidence of what works, given data gaps and lack of sound evaluation.

“Although there is a sense of urgency to implement new violence-prevention programmes and strategies, investment in research and capacity-building for data collection and analysis should not be underemphasised.

“The continued testing and evaluation of policing and preventative programmes is needed to gather equally valuable information about crime and violence,” she added.

The IDB said it will host a live Internet debate on the crime and violence series today, Wednesday, where Sutton and other citizen security experts will discuss the main findings of their research.

The crime and violence technical note series is a joint collaboration between the Caribbean Economics Team and the Citizen Security Cluster of Institutional Capacity of the State. ~ Jamaica Observer ~