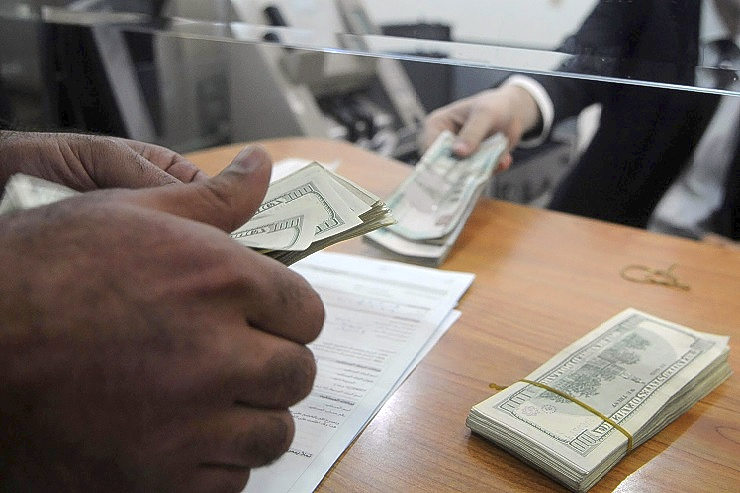 SANTIAGO, Chile–The Latin America and Caribbean region faces a savings crisis, with fiscal and demographic realities making the outlook worse in the coming years, according to a new study by the Inter-American Development Bank (IDB) released Friday.

The region faces major fiscal challenges in the years ahead and the report argues that more savings is a key element to ensure both economic growth and resilience.

The gross national saving rate in Latin America and the Caribbean was just 17.5 per cent of gross domestic product (GDP) between 1980 and 2014, far below the 33.7 per cent for Emerging Asia and 22.8 per cent for advanced economies. Only sub-Saharan Africa saved less, at 13.8 per cent.

The report analyses the reasons behind the region’s chronically low savings by households and governments, and its economic impacts, from behavioural biases among individuals to structural inadequacies in financial systems and fiscal budgets. It also looks at inefficiencies in savings by firms, which invest too little.

On the upside, the book provides a roadmap for policymakers and other key actors to reverse the situation to bring savings rates more in line with successful economies. The IDB said even small gains in savings could have big impacts.

For instance, for every percentage point increase in national saving, domestic investment in the region increased by almost 0.4 per cent. This means US $20 billion in more money available to finance vital infrastructure projects, the IDB said.

“We can’t just shrug off our poor savings rates by saying we are bad at putting money away,” said IDB Chief Economist José Juan Ruiz. “This book shows governments, businesses and even families have it within their power to ensure we have the resources we need during the bad times and the good times, and to care for an aging population.”

The book Saving for Development: How Latin America and the Caribbean Can Save More and Better is part of the IDB’s flagship Development In the Americas series. It lays out the big gaps in the savings system in the region.

“The savings crisis means the region is struggling to find the resources needed to finance new and much-needed airports, ports, roads and other infrastructure that can boost future growth. The region must increase investment by between two and four percentage points of GDP per year (depending on the country) for decades to loosen this binding constraint to growth, or by between US $100 billion and US $200 billion a year,” the IDB said.

It added that fiscal policy has also impacted savings, noting that governments spend too much on current expenditures such as subsidies, and too little on capital investments. The IDB said that recent economic downturns have made this worse as governments have opted to cut investment spending.

“The agenda to get countries to save more can seem overwhelming, requiring us to act on many fronts,” said IDB lead economist Eduardo Cavallo, one of the book’s coordinators and editors. “It may seem more convenient to rely on foreigners to provide us with their surplus savings. The book shows this is not a viable option anymore. Saving more and better will allow us to stand on our own two feet, and provide resources for people to achieve their aspirations.” ~ Caribbean360 ~