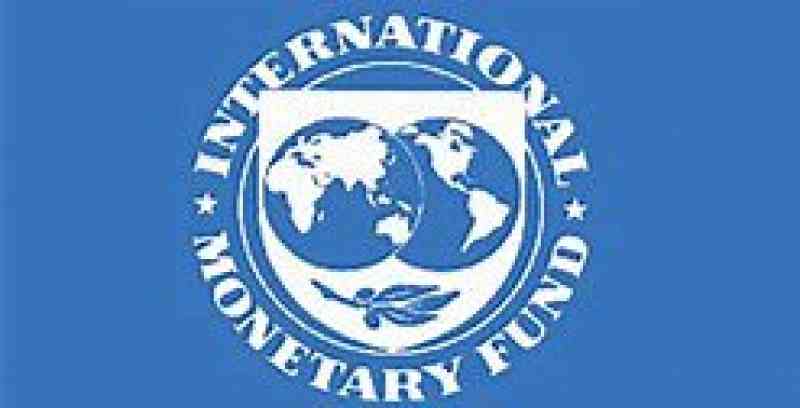 PHILIPSBURG–Weak growth and underlying structural vulnerabilities persist in both Curaçao and St. Maarten, magnified further by large negative external shocks, including spill-overs from one of Curaçao’s largest trading partners and the impact of Hurricanes Irma and Maria on St. Maarten, according to the just-published International Monetary Fund (IMF) 2018 Article IV Consultation report.

The fiscal and external positions of both countries deteriorated, and significant uncertainty is impacting economic activity adversely. The challenging outlook makes more time-critical the need for structural measures aimed at ensuring fiscal sustainability, enhancing competitiveness, strengthening investor confidence, and developing capacity. The authorities recognise the need to act decisively to put both economies on the path of higher and sustainable growth.

In St. Maarten, real gross domestic product (GDP) is estimated to have contracted by about 4.8 per cent in 2017 following Hurricane Irma, which caused about US $2.7 billion in damage and losses. With major tourism infrastructure destroyed, cruise and stayover tourist arrivals declined by about 25 per cent in 2017. Inflation increased in 2017 to 2.2 per cent. With half of the labour force engaged in tourism, the labour market was affected, although arrangements to keep persons employed via training and other programmes helped.

The large drop in tourism-related revenues and increase in expenditure significantly worsened St. Maarten’s 2017 fiscal accounts. The 2017 overall deficit reached 3.5 per cent of GDP, partly financed by a loan from the Netherlands. Gross public debt stood at about 34 per cent of GDP by end-2017. To support the recovery, the Netherlands set up a 550-million-euro reconstruction fund (about 65 per cent of GDP), committing up to 470 million euros to be disbursed through a World Bank-administered Trust Fund until 2025.

In Curaçao, real GDP contracted by about 1.8 per cent in 2017, marking five years of recession in the past seven years. Spill-overs from Venezuela, through trade, the refinery, and tourism channels, have been the main drag on growth. Inflation was zero in 2016, but rose to 1.6 per cent in 2017 driven by international prices. The unemployment rate increased to about 14 per cent in 2017, among the highest in the region.

Curaçao’s fiscal position worsened significantly. The current balance turned from previous surpluses to a deficit of 0.6 per cent of GDP in 2017, as nontax revenues declined and spending on goods and services increased. The overall balance also worsened due to a 1.5 per cent of GDP increase in construction spending on a new hospital.

Gross public debt rose to 50 per cent of GDP in 2017, as arrears to the public pension fund (APC) surged. Given the breach of the fiscal rule that prohibits current budget deficits, Curaçao is required to compensate the deficit of NAf. 117 million by achieving current budget surpluses starting in 2018.

The external situation of the monetary union has deteriorated since 2015 and remains weak. The current account deficit continued to widen to 15 per cent of the union GDP in 2017, as tourism receipts declined in both countries while imports increased in Curaçao due to higher oil prices and construction activities. In St. Maarten, lower imports and insurance pay-outs kept the current account positive. Official reserves declined to $1.3 billion (about 4.5 months of imports) as of September 2018.

After further contraction in 2018, Curaçao’s growth is expected to remain subdued over the medium term. Real GDP is projected to contract by two per cent in 2018, as limited refinery operations more than offset the uptick in tourism. Given the refinery’s uncertain future, the baseline assumes continued low-level operations. Growth would improve marginally over the medium term, remaining below 0.5 per cent.

St. Maarten’s real GDP is projected to contract by 8.5 per cent in 2018. The recovery, particularly in stayover tourism and airport reconstruction, remains slower than in other hurricane-affected regional peers.

The tourism rebound and strong investment in reconstruction will lead to positive real GDP growth in 2019, converging to the historical trend of 1.9 per cent by 2023, still implying a lower than pre-Irma level of real per capita GDP.

The slow pace of recovery reflects in part a large gap between reconstruction needs (estimated at $2.3 billion) and identified public and private financial resources (around $1.2 billion). Limited information about the specific amounts, types, and timing of reconstruction activities creates significant uncertainty.

In St. Maarten, lower exports and higher construction imports will keep the current account deficit in double digits as a share of GDP in 2018–2020. Official reserves will stabilise at about four months of imports, in line with regional peers.

Risks to the outlook are mainly on the downside, said IMF. Weaker-than-expected global growth could curb tourism demand.

While a continuing crisis in Venezuela is the main risk for Curaçao, hurricanes remain a major risk for St. Maarten.

On the upside, quickly finding a strategic partner for the refinery could boost growth and investment in Curaçao, while availability of additional resources and faster implementation within well-defined priorities could speed up St. Maarten’s recovery and raise growth.