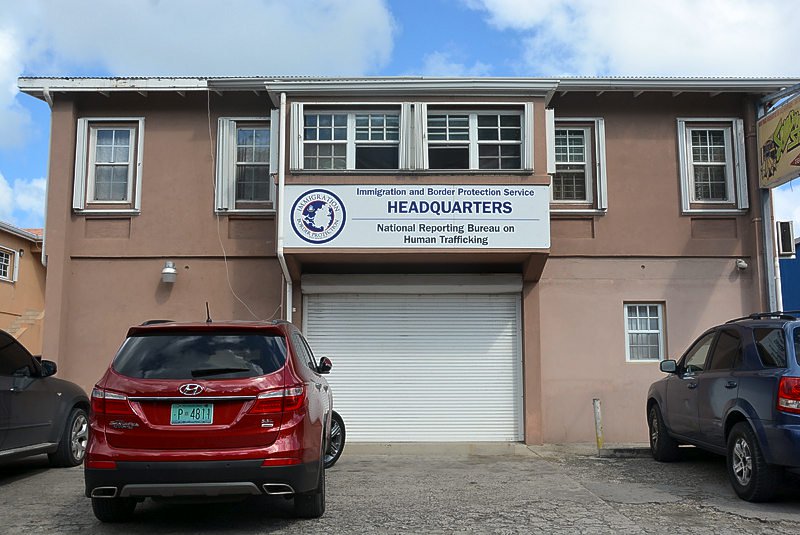 PHILIPSBURG–Immigrants who have to file for renewals of their residence and work permits will have an extra two months to do so.

Immigration and Border Protection (IBP) Services has extended the period within which permit renewals can be submitted from three to five months after the permit has expired.

According to a press release from the cabinet of Justice Minister Rafael Boasman, the current policy states that applications for renewal of a temporary residence permit may not be made more than three months after the permit’s validity has expired. If the renewal is filed later than three months after expiration of the valid period of the previous permit, the policy requires that the applicant has to leave St. Maarten and await a decision on his application outside of St. Maarten.

Two months has been added to the period within which permit extensions can be filed because of the closure of IBP Services on A.Th. Illidge Road due to the passage of Hurricane Irma. IBP has been closed since September 4. “These additional two months will bear no negative consequences in calculating the five-year (uninterrupted residency) period, needed for the temporary residence permit holder to be eligible for permanent residence,” the release said.

“Therefore, residents who wish to have their temporary residence permit extended, have to make sure that they file their application in time. Also, that the application is complete and that they meet all the existing legal requirements. The Immigration Office will assess every application according to the applicable laws and policy. In its assessment of the validity and timeliness of an application, the Immigration Office will, however, take into account its forced closure due to Hurricane Irma,” the release said.

“Residents with a (temporary) residence permit will have to strictly adhere to the immigration laws and policy in order to keep their permit and not run the risk of being expelled from St. Maarten. Making the necessary arrangements for the extension of the residence permit well in time is fully your own responsibility. Failing to do so will have severe consequences for your stay in St. Maarten,” the release said.

The decision to add the two months was made taking into consideration the closure of IBP since September 4, and considering that as a consequence of this closing some holders of temporary residence permits were not able to file in time for an extension of their permit with the Immigration Office. Also considered was that this should not be held against these persons to have their permit extended.

“The laws and regulations regarding admittance and expulsion are strictly enforced and a restrictive admission and expulsion policy, focussing on among others the protection of the social and economic growth as well as safety and security of the country, is already in place,” the release said.