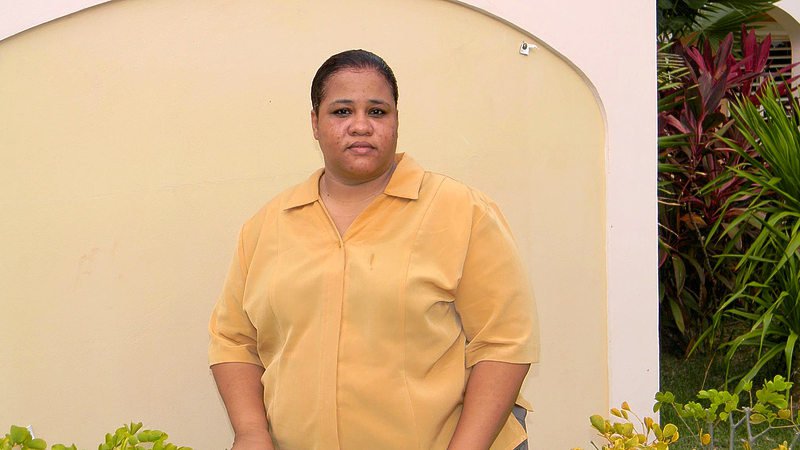 PHILIPSBURG–The Human Trafficking and Human Smuggling Unit of the St. Maarten Police Force arrested Immigration Officer J.M. (36) and her partner D.F. close to 7:00am Monday in connection with an ongoing investigation named the “Ostrich” case.

Prosecutor’s Office spokesman Gino Bernadina said both suspects were suspected of human trafficking, bribery and abuse of J.M.’s position. “The arrests are the result of a lengthy investigation that has been ongoing since April 2016, code-named “Ostrich.” It concerns an investigation carried out by police into the illegal admittance of Jamaican and Haitian nationals,” he said.

The arrests were carried out by members of the Human Trafficking and Human Smuggling Unit in conjunction with the National Detective Agency.