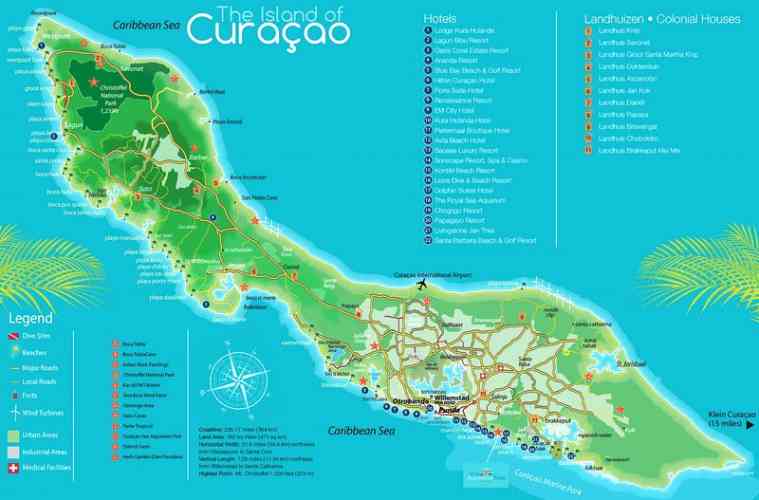 WILLEMSTAD–The immigration service is still holding a Venezuelan soldier in prison, while he should have been freed weeks ago. It concerns the sergeant who arrived on the island with a boat in August and applied for asylum.

The sergeant appealed to the so-called Article 3 procedure after his escape to Curaçao, asking for protection under the European Convention on Human Rights. That procedure is still ongoing, but Minister of Justice Girigorie determined on October 16 that the man can wait for the ruling in freedom. Yet nothing has happened since then.

The Venezuelan had fled his country after he had witnessed tampering with voting computers in April by supporters of President Nicolas Maduro. According to the soldier, military colleagues who were present were killed or disappeared without a trace. The Venezuelan fears for his life and therefore fled to Curaçao.

The case is playing out in light of a devastating report by Amnesty International about violations of human rights of Venezuelan refugees by Curaçao. After its publication in September, government adopted a procedure to assess the history of people who came to the island illegally.

In October, the minister had imposed conditions on the release of the Venezuelan sergeant. For example, someone had to give him shelter and stand as guarantee. The bishop of Willemstad, Monsignor Luis Secco declared on November 6 that he was willing to do this.

“No one wants to help”

Nevertheless, the sergeant is still in the SDKK prison, previously known as “Bon Futuro.” His lawyer Achim Henriquez is trying to persuade the immigration service to release his client, but they won’t.  “No one wants to help me with the service and the head of the service does not give in,” says Henriquez.

Also, in other cases the lawyer says that he suffered from the immigration service, which ignores instructions from the minister.

The attitude of the Immigration Department seriously damages the credibility of Minister Girigorie. The minister will lead a Kingdom delegation to Geneva this week, where the four-yearly meeting of the UN Committee against Torture (CAT) will be held.

Girigorie will explain how Curaçao and the other countries in the Kingdom, including the Netherlands, implement the UN treaties relating to torture and other forms of inhuman and degrading treatment. This is also the subject of Amnesty International’s report on the reception of Venezuelans in Curaçao.