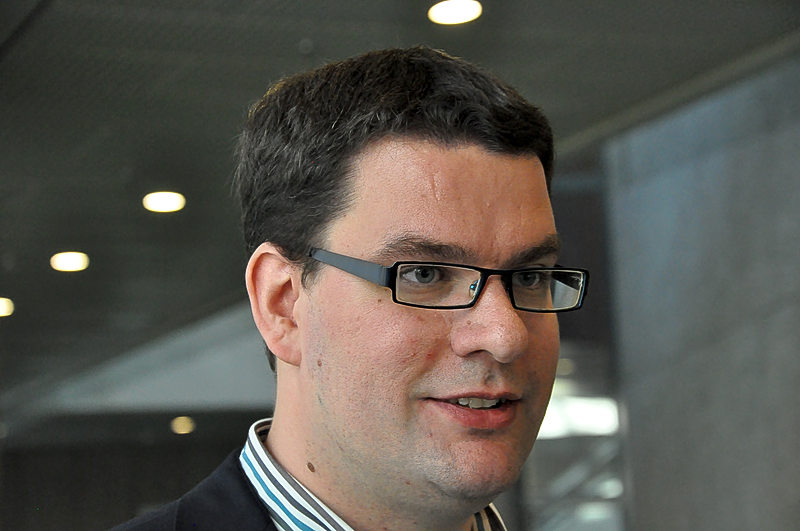 THE HAGUE–In anticipation of the formal reaction of the Dutch Government to the report of the Caribbean Netherlands Evaluation Committee, the Second Chamber of the Dutch Parliament decided to set a date for a debate.

Parliament’s Permanent Committee for Kingdom Relations is clearly getting impatient waiting for the promised cabinet’s response to the “Five years connected” report of the Spies Committee, presented in October 2015, five years after the public entity status of Bonaire, St. Eustatius and Saba went into effect.
One of the major conclusions in the report was that the governments and the people of Bonaire, St. Eustatius and Saba were highly disappointed in the developments and effects of the new constitutional status. Contributing to this sense of disappointment were the increased poverty and the expectations of a higher level of provisions (“voorzieningenniveau”).
The Kingdom Relations Committee during a regular procedural meeting approved a proposal by Member of Parliament (MP) Roelof van Laar of the Labour Party PvdA last Thursday to go ahead and plan a five-hour debate with Dutch Minister of Home Affairs and Kingdom Relations Ronald Plasterk on June 6.
According to MPs Van Laar, André Bosman of the liberal democratic VVD party and Ronald van Raak of the Socialist Party (SP), it was important to set a date for the debate regarding the constitutional evaluation prior to the debate in the First Chamber, the Senate, which has been set for June 21.
Van Laar proposed to again remind the Dutch Government to send its reaction to the evaluation as soon as possible. “It can’t be that the First Chamber handles this matter before we do,” said Bosman. “We should go ahead and plan a date, and if government doesn’t have a formal reaction before that date, so be it,” said Van Raak.
Van Raak proposed to discuss the Caribbean Netherlands constitutional evaluation during the upcoming four-day Inter-Parliamentary Consultation of the Kingdom, the IPKO, which starts in The Hague on May 31, just before the debate with Minister Plasterk on June 6.
“An immense pink elephant,” Van Raak called the Caribbean Netherlands evaluation, a matter that is on everyone’s mind, but discussed by no one. “It is a very important subject, and it would be utterly strange not to talk about it at the IPKO,” he said, while proposing to add the subject to the agenda.
Both Bosman and Van Laar didn’t consider the Caribbean Netherlands evaluation a highly suitable subject for the IPKO. “We shouldn’t make this bigger than it is. The evaluation touches on Kingdom matters such as education, health care and economic traffic, but the debate on the Caribbean Netherlands evaluation will mainly be about the way The Hague deals with Bonaire, St. Eustatius and Saba.
Van Laar suggested to ask the overseas Parliaments to share their vision on the formal reaction of the Dutch Government once it had been received, and added that the MPs of Aruba, Curaçao and St. Maarten were most welcome to attend the debate on June 6.
Surely attending the June 6 debate will be the Members of the Island Councils of Bonaire, St. Eustatius and Saba who are visiting the Netherlands that same week. The Kingdom Relations Committee will have a one-hour meeting with the Island Councils just before the debate on June 6. The constitutional evaluation, and the cabinet’s reaction, will be the most important topic of discussion during this meeting.
The Kingdom Relations Committee further decided to schedule a general debate with Minister Plasterk on May 23 to discuss a number of topics relating to the Caribbean part of the Kingdom, including justice/law enforcement and the Progress Reports for Curaçao and St. Maarten. 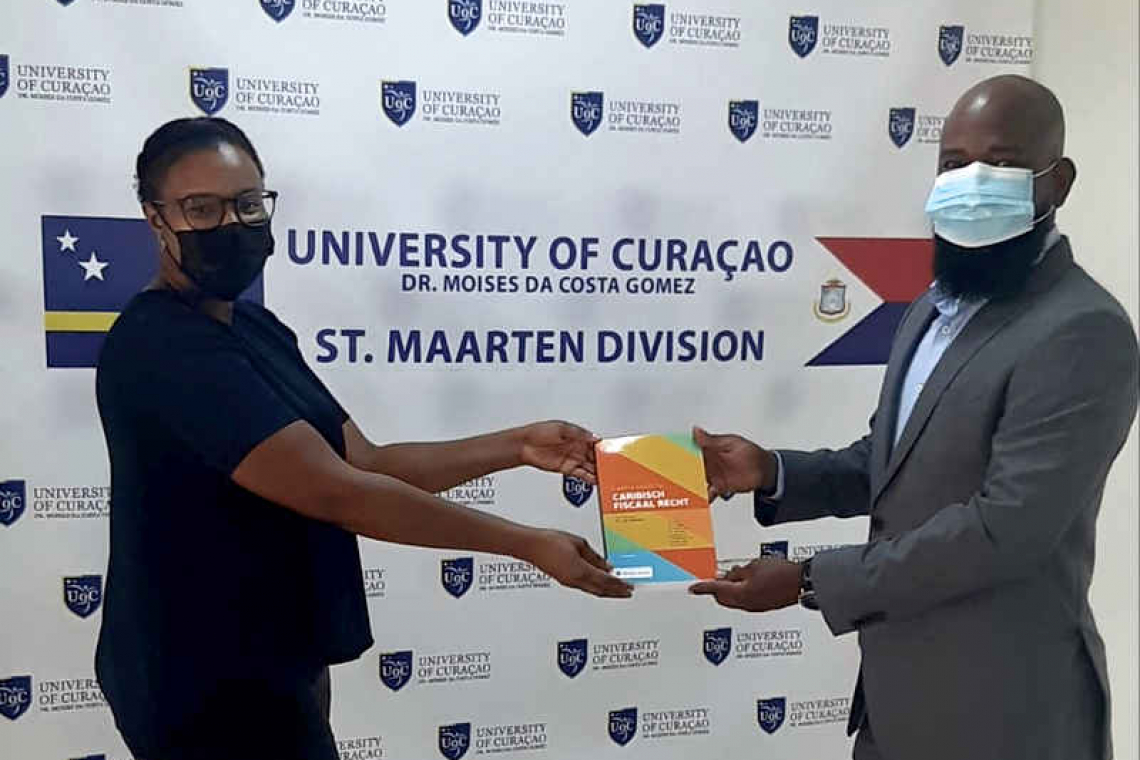