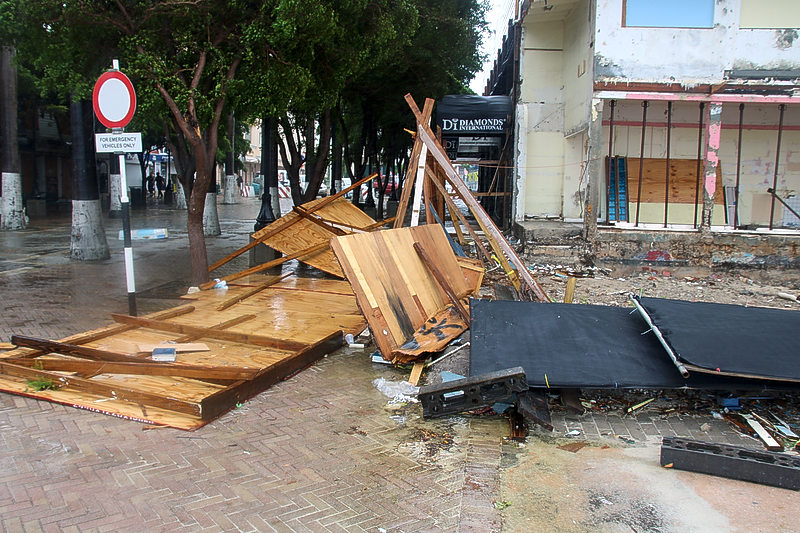 Political paraphernalia was not safe; boards and signs flew away on the streets thanks to the windy weather. 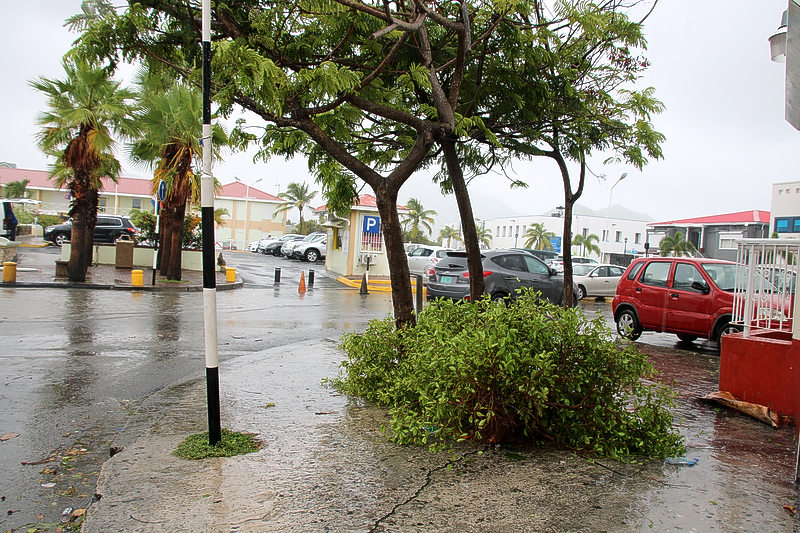 As a precautionary measure, Minister of Education Silveria Jacobs closed all schools until further notice late Tuesday evening. In her statement she said prevention in such cases is always better than cure. With school buses picking up children as early as 6:00am, the announcement of schools being closed on Wednesday could not wait until Wednesday morning. 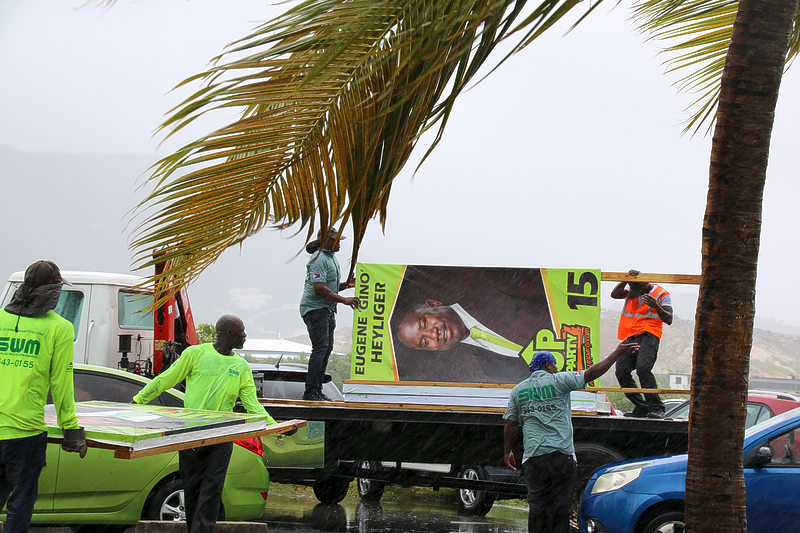 Businesses that opened on Wednesday evening were advised to monitor weather conditions and open at their own discretion.

Sunny skies graced the island after 2:00pm, easing the thought of bad weather arriving to flood the streets and keep the population indoors. The weather system passed through the island, made its way West of the Lesser Antilles and moved farther away from St. Maarten, so the small craft and severe wind advisories were discontinued. 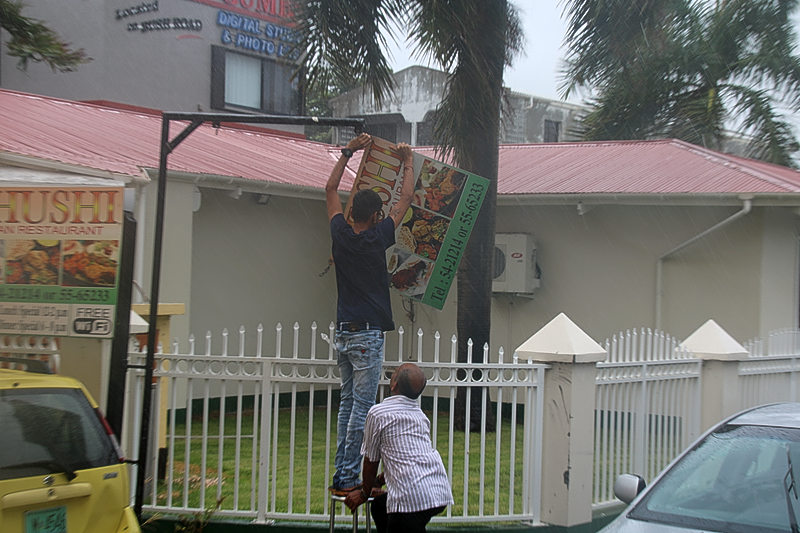