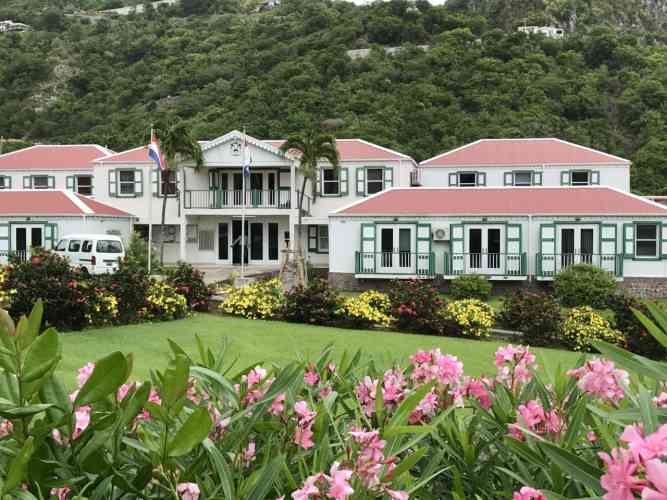 THE HAGUE–The Central Bureau for Statistics (CBS) concluded based on available data that of the Caribbean Netherlands, Saba had the lowest income equality in 2016, meaning that the difference between what people earned on the island was less than in St. Eustatius and Bonaire.

Of the three islands, which are part of the Netherlands, the distribution of incomes was most uneven in Statia, while Bonaire was in the middle range. The largest inequalities in standardised disposable income between households were recorded in Statia, where the so-called Gini coefficient, internationally the most frequently used instrument to measure income inequality, rose from 0.41 in 2014 to 0.44 in 2016.

The value of the Gini coefficient ranges between 0 (total equality; all households have the same income) and 1 (total inequality; one household has all the income). Saba has had the lowest income inequality of the three islands since 2012 (0.37 in 2016). To compare: the Gini coefficient for the Netherlands decreased from 0.3 to 0.29 from 2014 to 2016.

The disparities in standardised disposable income – income adjusted for differences in household size and composition – have remained virtually unchanged in Bonaire since 2011.

In 2016, households on Bonaire had an average disposable income of US $27,400. Standardised disposable income amounted to $22,600 per year. At $18.500, the median yearly income in Bonaire is lower than the average income. Incomes between $10,000 and 15,000 are most prevalent. Almost 20 per cent of Bonaire’s households fall into this category.

The CBS did not have sufficient data at its disposal to present a similar income overview for Statia and Saba.