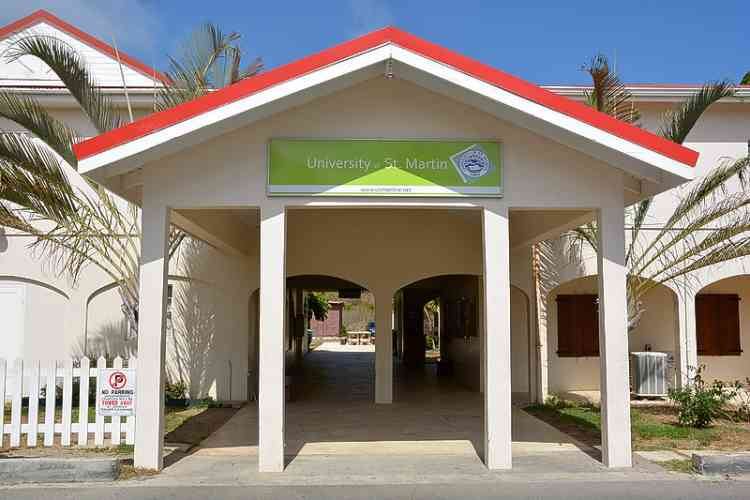 PHILIPSBURG–The Dominica Foundation St. Maarten (DFS) will be hosting representatives of the Dominica Social Security (DSS) at its upcoming general meeting at University of St. Martin at 7:30pm Thursday.

The provisions for voluntary coverage are intended to allow Dominican nationals who are not currently engaged in insurable employment either as employees or self-employed in Dominica to voluntarily make contributions into the DSS system with a view to gaining access to the long-term age, incapacitated and survivors benefits as well as the funeral grant which are available under the programme.

Such provisions apply to Dominicans who are resident in foreign countries with which Dominica does not have reciprocal arrangements and who either had previously contributed to the DSS prior to migrating or may not have previously been registered with the DSS but wish to voluntarily participate in the programme.

The DSS programme is contributory, whereby the amount of contribution payable is related to the level of one’s earnings, and entitlement to benefits depends on satisfying the relevant qualifying conditions.

Persons interested are asked to bring along their passport with their old social security card if available, or an original birth certificate and marriage certificate if applicable.

The other topic to be discussed at the general meeting is the upcoming fundraising event in aid of the Serrant family who lost their home in Dutch Quarter due to a fire. All members and Dominicans are welcome.