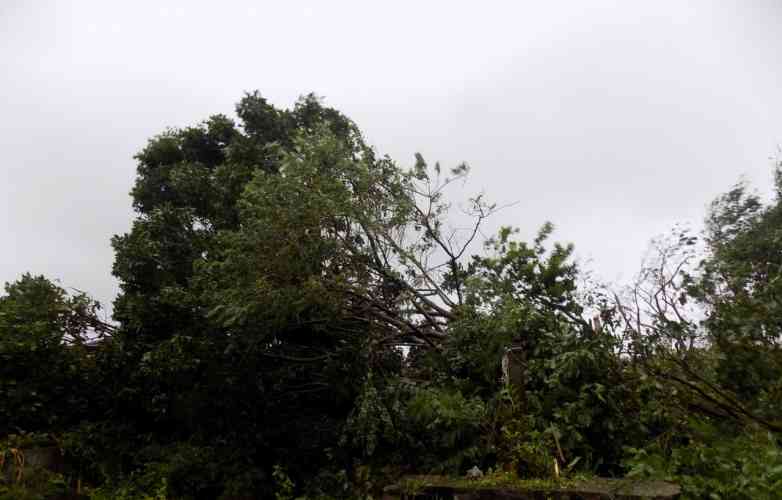 ST. EUSTATIUS–The St. Eustatius National Park Foundation STENAPA will be hosting an information session to discuss the upcoming reforestation of the island. The session will be held at Golden Era hotel in Lower Town on Monday, November 12, 7:00pm to 9:00pm. The project will be a partnership between STENAPA, Mac and Field, and the Ministry of Agriculture, Nature and Food Quality with the goal to plant back trees that fell during Hurricane Irma. Planting back trees is to reduce erosion and improve Statia’s hurricane reliance.

A special invitation is extended to Statians with knowledge on native trees and plants that seem to be hurricane resilient. Some of the native trees to be planted are silk cotton, acacia, Lignum Vitae, cedar, mahogany, tamarind, Surinam cherry, West Indian cherry, cashew, coconut, soursop, sugar apple, guava, flamboyant, stinking loe “locust,” genip, maiden apple and sea grape. These plants will be obtained from existing plants on the island, either from seeds or cuttings. A local nursery will be designated for the growth and multiplication of the specimen.

STENAPA director Clarisse Buma said the replanted areas will be fenced off to prevent roaming animals from reaching the newly planted saplings. This exclusion of roaming animals, she explained, is critical to the growth of the plants and to reduce the negative impact of heavy rainfall on the tree roots.

Invasive species, such as the giant African land snail, also need to be excluded from these plots, Buma said.

Various locations have been identified as crucial to replant based on the loss of trees due to the hurricanes and heavily eroded areas. Secondary locations include the heavily eroded cliff drop-off and the Class Gut area. However, the input of Statia residents is highly valued to determine definitive planting locations, said Buma.

Several activities such as Community Planting Day, Adopt-a-Tree, donating of and selling plants and so on will provide numerous opportunities for people to be involved in the project, Buma said. The discussions on Monday will explain how people can play a role in tailoring this project to Statia’s needs.