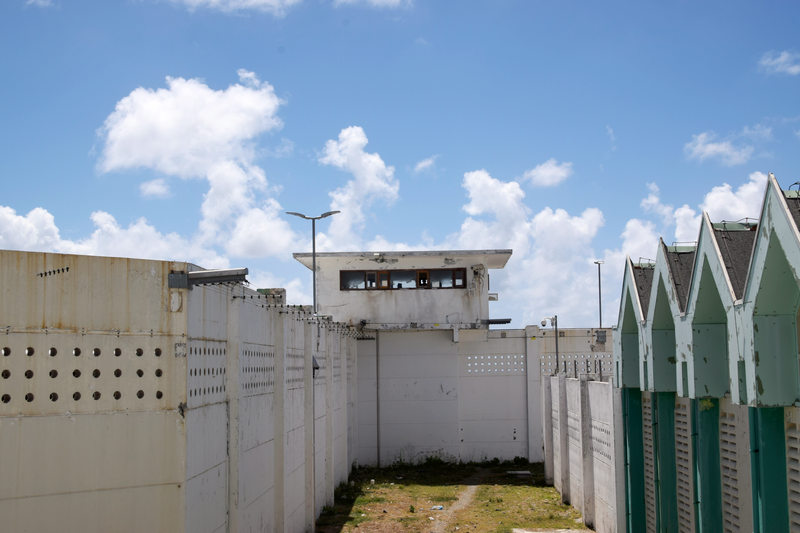 POINTE BLANCHE–Police’s Central Dispatch was informed of a stabbing incident at the Pointe Blanche prison on Wednesday afternoon.

One inmate was stabbed by another during an altercation. Police immediately sent patrols to the area to get the situation under control.

Detectives and members of the forensic team conducted their investigation on the crime scene and a person of interest was arrested.

The victim was treated by paramedics on the scene and transported to the St. Maarten Medical Center for further treatment.