Home Local News InselAir gets its first part of aid 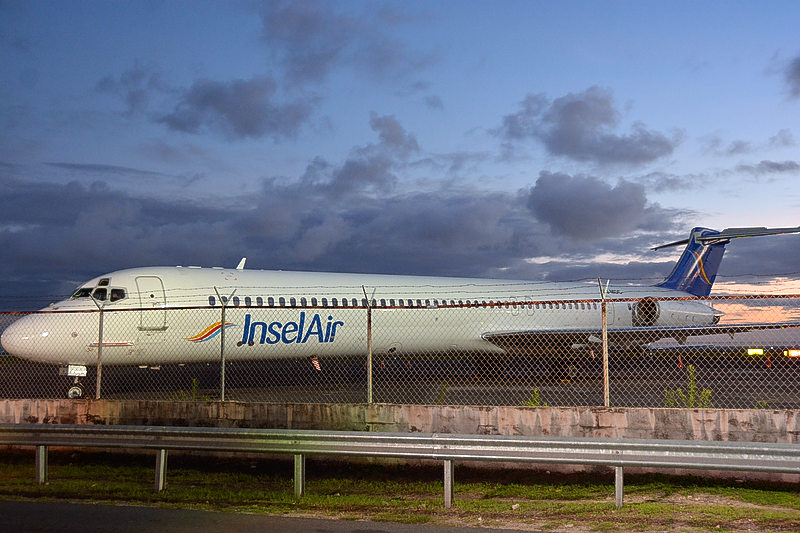 WILLEMSTAD–Curaçao aviation company InselAir has gotten the first tranche of the promised financial support. The company received about NAf. 3 million at the end of December.

According to Minister of Economic Development Eugene Rhuggenaath, there are also agreements with the current management on the involvement of Government in the carrier. The Council of Ministers and InselAir will each appoint two representatives on the Supervisory Board, while the fifth member and also board president will be chosen jointly by both parties.

The Minister indicated that Government will also place a representative in the management team. He emphasised that the point of departure is to strengthen the management.

Earlier, Rhuggenaath had indicated that Government would not participate in an airline again as was the case during the ALM and DCA periods. But seeing the huge impact a possible bankruptcy of InselAir could have on the local economy, they had to step in to save the airline.

Government will temporarily take over a considerable part of the shares, probably 51 per cent. InselAir employs about 600 persons directly and 2,000 people indirectly.