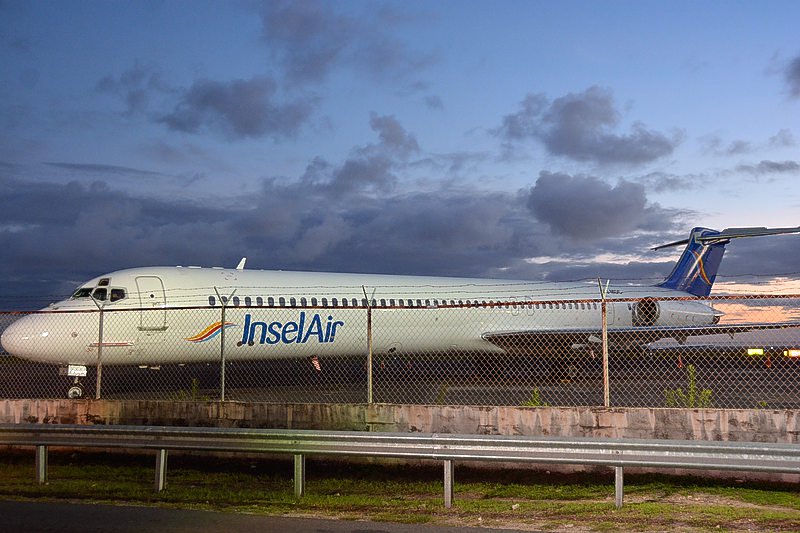 WILLEMSTAD–An InselAir flight to Miami had to return to Curaçao on Friday, after the pilots were confronted with a warning that there was no pressure in the cabin.

They followed procedure and descended the plane to 25,000 feet. During that process the aircraft lost its cabin pressure and the pilots had to make an emergency drop to 10,000 feet. They then instructed the crew members and passengers to use the oxygen masks. According to InselAir, the oxygen mask compartments were opened by the pilots themselves.

The plane was subsequently routed back to Curaçao where it landed safely. The passengers, insofar as needed, were accommodated in a hotel and left for Miami later that night.

Four passengers were treated for ear- and nasal symptoms by the doctor present at the airport.