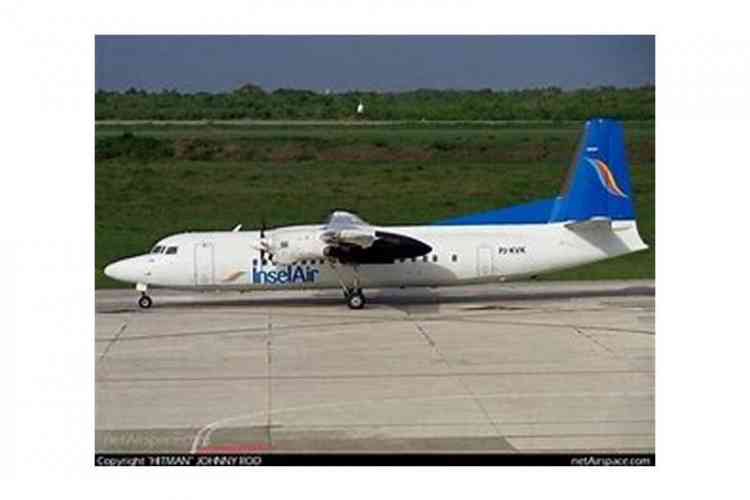 AIRPORT–An Inselair plane had to return to Princess Juliana International Airport shortly after it took off this afternoon en route to Curacao.

The plane is said to have developed some engine problem but was landed safely by its pilot. The plane’s distress call placed the airport on high alert in the event emergency response was required

by the airport fire department and other agencies.  This alert was called off once the plane landed without issue.

The Inselair flight was headed back to Curacao with almost a full compliment of passengers.

The plane had arrived from Curacao shortly after noon with passengers and no problem was detected at that time, according to information received.

Curacao-bound passengers now await alternative arrangements to get them to their destination.