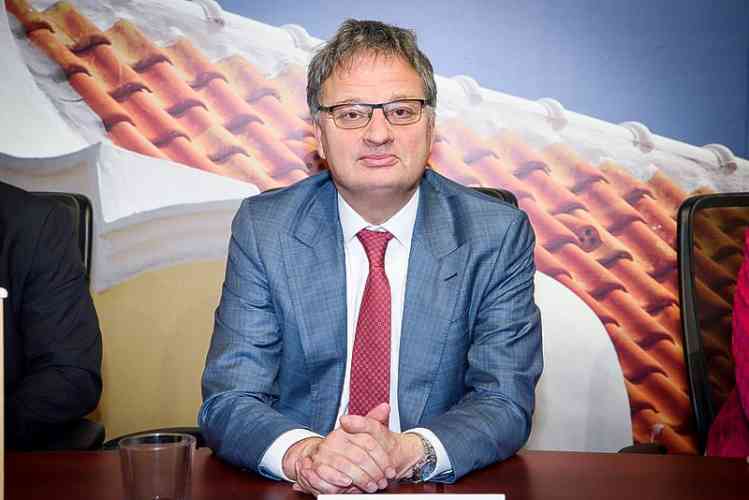 THE HAGUE/ORANJESTAD–With a 2018 budget in sight, although many months too late, Aruba has staved off an instruction of the Kingdom Government. However, the Board for Financial Supervision of Aruba CAFT remains very worried about the country’s financial situation.

CAFT Chairman Raymond Gradus expressed these concerns in a letter to Aruba Finance Minister Xiomara Ruiz-Maduro, dated January 10, 2018, which was made public on Thursday. The figures in the third quarter report of 2017 submitted to CAFT, confirmed that Aruba’s financial situation is problematic. The report “paints a worrisome picture,” as Gradus put it.

Aruba’s Gross Domestic Product (GDP) up until the end of the third quarter of 2017 showed a deficit of 2.6 per cent, which is 2.1 per cent above the legal deficit norm of 0.5 per cent. CAFT advised last year to reduce this deficit. However, the newly-elected Aruba Government, headed by Evelyn Weber-Croes of the MEP party, indicated that it was not realistic to achieve the 0.5 per cent legal deficit norm in 2017.

Instead, the Aruba Government preferred to focus on the 2018 budget in which measures would be incorporated to decrease the deficit and to improve the country’s finances. Oranjestad anticipated that the 2018 budget will have passed the Parliament no later than April 30, 2018.

“Even though this means a substantial delay in the budget process, there is factually a draft budget in sight within a reasonable timespan,” Gradus stated. As such, CAFT has not moved to advise the Kingdom Council of Ministers to give an instruction to the Aruba Government. “Considering the worrisome financial situation in Aruba, the Kingdom Council of Ministers has been informed about the current situation.”

A 2017 budget amendment, drafted in December last year, calculated the 2017 deficit at 3.1 per cent, which is even higher than the 2.6-per-cent deficit presented in the third quarter report. “This is a big deviation from the 0.5-per-cent norm,” stated the CAFT Chairman, who reminded Aruba that the 2017 deficit will have to be compensated in the 2018 budget, taking into consideration the 2018 budget surplus norm of 0.5 per cent GDP.
“Aruba is facing a major exercise requiring structural measures to bring back in line the government’s finances in a sustainable manner,” stated Gradus. The new Aruba

Government has informed CAFT of the necessity of measures. “In your reaction, you stated that sustainable public finances are one of the main objectives of the Aruba Government.”
Oranjestad is currently working on a plan which will define a number of cost-saving measures. Besides the reduction of cost in areas such as personnel, which is the highest expenditure post on the budget, the government will look at a more efficient tax system which will secure economic development and tenable public finances on the long term. The plan should be executed this year.