Home Local News Insurance for Justice Ministry staffers in place by May, June 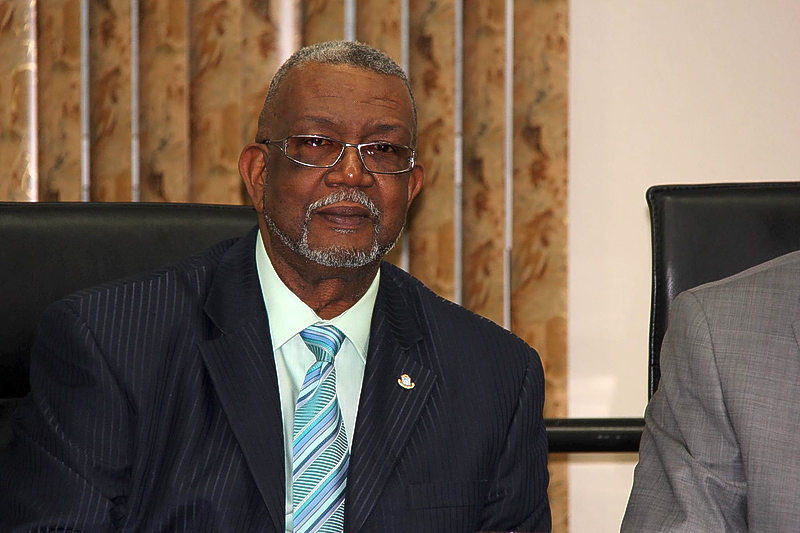 PHILIPSBURG–After years of lobbying and complaints, the 550 workers throughout the Justice Ministry are expected to have a Life, Accidental Death and Dismemberment insurance by May or June of this year.

Justice Minister Edson Kirindongo told Members of Parliament (MPs) during a meeting of the Central Committee of Parliament on Tuesday that the insurance can be put in place for workers as early as next month or the month after. A payment plan for the insurance package has already been arranged with the insurance company chosen by the legal representative of the workers – their unions.

As funds were not budgeted for this form of insurance this year, authorities are looking to see where monies can be reallocated from the Justice Ministry’s budget to finance the insurance package. The ministry is also looking to see how it can reduce its expenses to help accommodate the cost of the insurance. The minister said government will ensure that the funds are fully budgeted for in its 2017 budget.

If the worker continues to work after collecting first NAf. 200,000 and then passes away, another NAf 200,000 will be paid to the worker’s family. For accidents on the job resulting in the loss of life, the worker’s family will receive NAf. 400,000.

When someone reaches the age of retirement (age 65), the Accidental Death and Dismemberment part of the insurance will be discontinued, but life insurance will remain until the age of 70 and will pay out NAf. 200,000 to the worker. The premium when someone is between the ages of 65 and 70 will remain NAf. 35, but this premium will be deducted from the individual’s pension from age 65 to age 70.

The minister said only Justice Ministry staffers will be covered. Persons employed by employment agencies or other entities that are leased out to the Justice Ministry are not covered as the employer of these persons are supposed to have the necessary insurance for them, the minister explained.

Source: Daily Herald
Insurance for Justice Ministry staffers in place by May, June