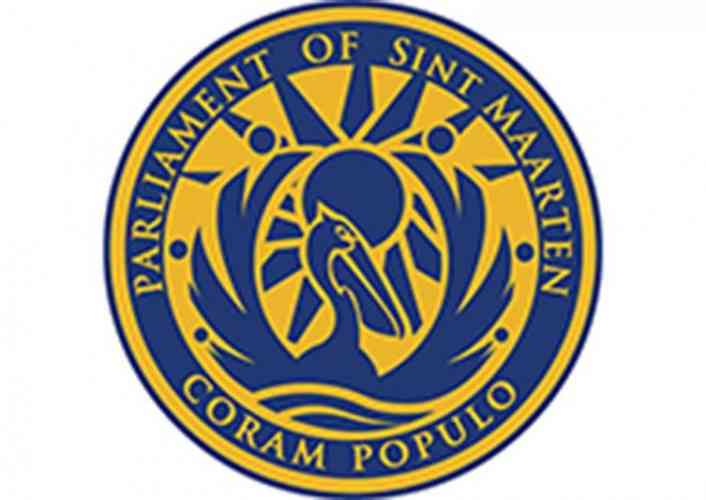 PHILIPSBURG–The debate on the draft law to establish an Integrity Chamber for the country is set to start today, Friday, in a meeting of the Central Committee of Parliament. The legislature received the law from Government on Thursday via Governor Eugene Holiday.

The establishing of the law is an integral step the country needs to take before the 550 million euros in hurricane recovery aid is received from the Dutch Government.

The law, if adopted by Parliament, will not go into immediate effect. The Ombudsman will have six weeks to review it for infractions of the Constitution; should any be found she can send the law to the Constitutional Court for annulment. This is the same procedure that struck down the law passed almost two years ago.

Caretaker Prime Minister Rafael Boasman cautioned this week that the passing of the law alone will not lead to the money flowing in. Aside from the ombudsman’s review, an agreement for the administration of the funds needs to be brokered with the World Bank, the Dutch and local governments.

Boasman, who was in Parliament on Thursday morning, to discuss the priority projects on the road to recovery, said projects in the areas of economic development, education, security and institutional strengthening will take place ahead of the release of the funds.

A number of social projects are already underway or in the works via non-governmental organisations. Housing is a high priority in the recovery phase, he said.

“A lot is being worked on,” making it not possible to hand over a list of projects on which to have a debate.

A non-partisan approach to rebuilding the country post-Hurricanes Irma and Maria is needed, Boasman told Parliament. “Government and Parliament need to have a consensus. We are all responsible to make sure the recovery takes place and takes place in a responsible manner.”

Public Health and Labour Minister Emil Lee, who was the only other member of the Council of Ministers present for the meeting, pointed out that the building of a new hospital remains a priority. However, this project requires some design review to take into consideration more powerful hurricanes and the fallout from such.

Several Members of Parliament levelled questions at the two ministers on various topics. However, due to no quorum the meeting stalled just when MP Sarah Wescot-Williams took the floor to pose her questions. Only seven MPs were present, when at least eight are needed for any sitting of the legislature to proceed.

The urgent public Central Committee meeting on the Integrity Chamber is set for 4:00pm today, Friday.