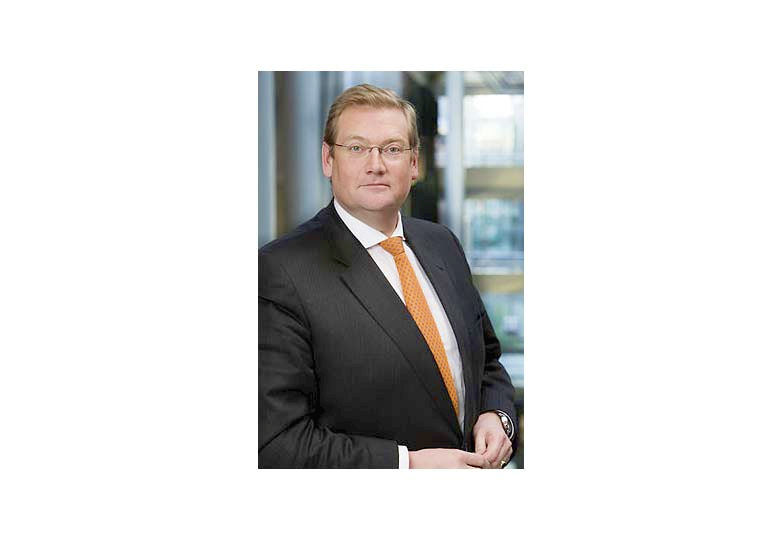 THE HAGUE–Dutch Minister of Security and Justice Ard van der Steur will ask the new Chief of the Caribbean Netherlands Police Force KPCN Jose Rosales to keep a keen eye on the execution of the trajectory to further improve integrity in the Police Force.

The integrity trajectory has to be given “renewed attention” and violations should be able to be discussed internally without difficulty, stated Van der Steur in a letter that he sent to the Dutch Parliament on Monday which contained his response to the reports on KPCN’s (future) development.

In his letter, the Minister provided his view on the issue of integrity which was mentioned in a separate memo to the November 2016 report “KPCN: focus, prioritising, do,” drafted by former Dutch National Police Chief Gerard Bouman.

Bouman had stated that even though the police management team consequently and adequately acted against integrity violation, there was a culture within the KPCN of using police vehicles for private purposes, engaging in private matters during working hours and writing extra over-time. This is not seen as behaviour that is in violation of integrity, but in essence it is, Bouman noted.

Van der Steur concurred that integrity was of “crucial importance” and that the current and past police management in the past six years had consequently acted in case of integrity violations committed by individual members of the Police Force.

The Minister explained that in follow-up talks with the KPCN management team, Bouman and officials of the Ministry of Security and Justice it became clear that a part of Bouman’s conclusions could be traced back to the material differences in the legal position of members of the KPCN and the Dutch National Police.

On the other hand, it was also concluded in these talks that “agreements and grown work practices required adapting.” As such, the Minister will be asking the new Police Chief to give his full attention to the integrity trajectory which has already been in place and to make it easier for the members of the Police Force to talk about integrity violations.

Looking back at what has been achieved in the past years within the KPCN, Van der Steur stated that “a number of great and important steps forward” had been taken. In the past six years, the backlog was eliminated in order to comply with the demands of a modern police organisation. The budget of the KPCN has been steadily increased by some 4.6 million euros since 2010 to a structural budget of 15 million euros in 2016.

The total formation, including ten full-time members of the Dutch Royal Marechaussee, has grown from 129 in 2011 to 146 in 2016. Also, investments were made in the upgrading of the ICT infrastructure, the renovation of several police stations and the replacing of the police vehicles.

Evaluations have shown that the KPCN remained a vulnerable organisation. The lack of certain expertise, currently provided by the National Police, the capacity pressure and the multiple incidents of heavy crime makes the KPCN dependent on intensive cooperation with other police forces in the region, the Marechaussee and the National Police.

A new phase will now start more than six years after the start of the KPCN and with the appointment of new Police Chief Rosales per January 1, 2017. In this second phase, the KPCN, which he described as a “relatively small force,” will work on being able to independently carry out the “most necessary elements of basic police work.”

“Through a more intensive cooperation within the region and with the National Police, the limited means have to be utilised in a more efficient manner,” stated the Minister, who added that “naturally” this would be done in close consultation with the representatives of the personnel and the unions.

One of the issues that Van der Steur wants to see tackled by the new police chief is the possibility for members of the Police Force to promote within the organisation. Currently, these possibilities are limited. “This situation is undesirable.”

Furthermore, it is of importance that the formation of the KPCN is filled and remains so. An agreement has been made with the Dutch Police Academy regarding education for personnel. Van der Steur plans to decrease the input of the Marechaussee in Bonaire. The Marechaussee will remain in St. Eustatius and Saba to assist with the basic police care and immigration.