Home Local News Interest to take over from Insel 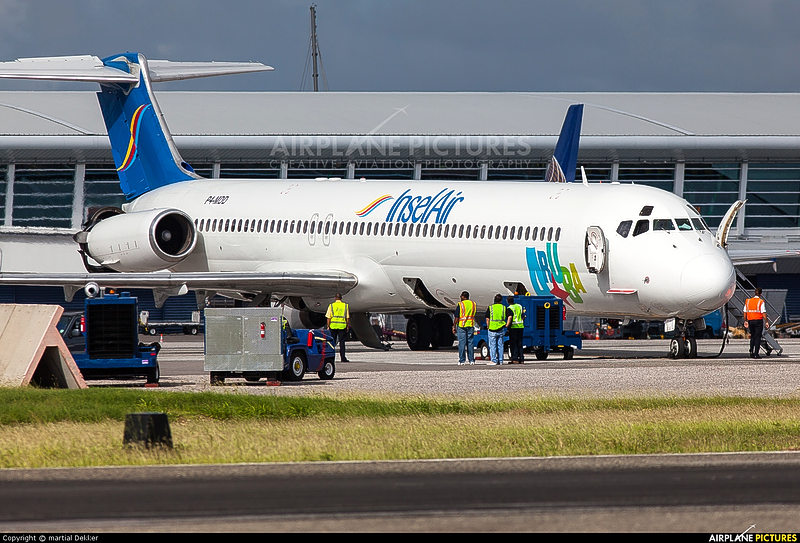 Some of these companies already operate flights to the island.

De Meza explained that various carriers contacted him on this issue. “You have Aruba Airlines, which said they want to expand their operations if it is necessary. This is already part of their future plans. We were also approached by Aserca Airlines of Venezuela and Avianca of Colombia,” said the minister.

The Dutch government also indicated that they want to discuss the possibilities with both Curaçao and the Aruba, especially what role KLM or other Dutch airlines can play in this. The matter is important for the Netherlands because of the connection between the ABC-islands (Aruba, Bonaire and Curaçao) and with the other former Antillean territories.

Two administrative issues were also detected at InselAir Aruba this week during a control by the Inspection Living Environment and Transport ILT from the Netherlands. It regards procedural matters at the training department and in the area of quality.

The question was subsequently raised whether the registration of planes should still take place in Aruba or only in Curaçao, where ILT found no similar problems. However, it’s considered premature to say if the airline’s Aruban branch would be eliminated.

The decision has now been made to de-register at least one MD 80 and re-register it in Curaçao. If that is done with all its planes, InselAir Aruba will no longer have a right of existence.