Home Headlines & Top Stories Interim gov’t. to be sworn in Tues. Jacobs- cabinet to start with... 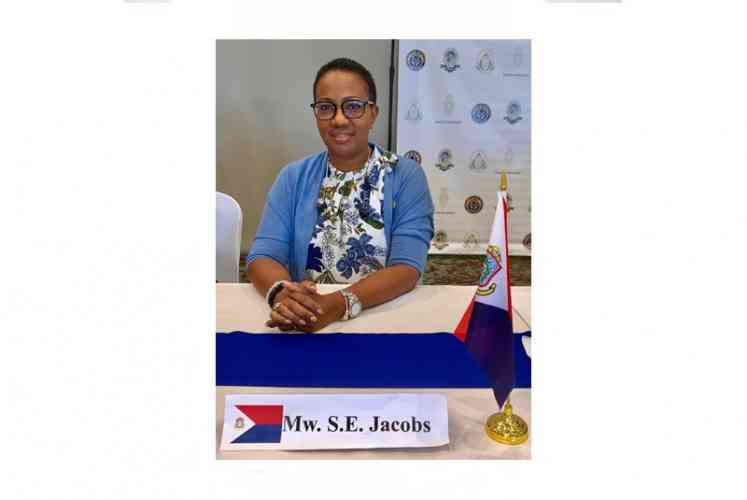 PHILIPSBURG–The interim government is expected to be sworn in by Governor Eugene Holiday on Tuesday, November 19.

The Silveria Jacobs-cabinet will start with five ministers. Jacobs, a National Alliance (NA) Member of Parliament and formateur, will hold the post of Prime Minister and will also handle the responsibilities of Minister Plenipotentiary in the interim; NA MP Ardwell Irion will assume the position of Minister of Finance and will also act in the capacity as Minister of Education, Culture, Youth and Sports (ECYS); NA MP Egbert Jurendy Doran will take up the post of Minister of Justice and also act in the capacity as Minister of Health, Labour and Social Affairs VSA; Air Traffic Controller Rene Violenes, who ran as the #8 candidate on the NA slate at the last election, will take up the responsibility of Minister of Tourism, Economic Affairs, Transport and Telecommunications (TEATT) and sitting minister Christopher Wever will retain his post as Minister of Housing, Spatial planning, the Environment and Infrastructure VROMI.