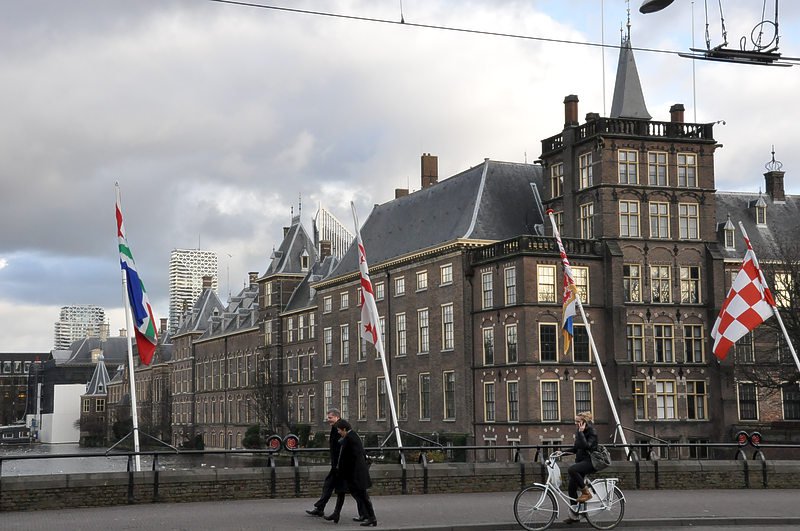 THE HAGUE–The General Measure of the Kingdom Government that arranges for the Curaçao Governor to authorise measures to ensure that the Curaçao elections take place in an orderly fashion has been ratified on Monday following a positive advice of the Council of State of the Kingdom. If there is no other way to safeguard orderly elections on April 28, the Governor will have the option to postpone the elections momentarily.

The Council of State of the Kingdom (“Raad van State van het Koninkrijk”) endorsed the action of the Kingdom Council of Ministers last Friday to approve a General Measure of the Kingdom Government (“Algemene Maatregel van Rijksbestuur” AMvRB), based on a proposal of Dutch Minister of Home Affairs and Kingdom Relations Ronald Plasterk.

According to the Council of State, the acts of the new interim Curaçao Government which “aims to frustrate the work of the main voting bureau justifies the intervention by the Kingdom Government in Curaçao’s autonomy.”

The Council of State deemed an AMvRB necessary because Curaçao Governor Lucille George-Wout needed to acquire authorities that are not part of the Regulation for the Governor and which intervene in the legal and administrative regulations of the Country Curaçao. The AMvRB enables the Governor to make use of Curaçao Government departments to ensure that the elections take place in an orderly fashion.

The AMvRB also gives the Governor the authority to postpone the elections in case this is strictly necessary in order to ensure an orderly process of the elections and it has become apparent that factually it would proves impossible to hold elections on April 28 to make the May 11 deadline as the date on which the new Curaçao Parliament convenes for the first time.

Postponement can become necessary in case the actions of the current interim government have frustrated the preparations in such a manner that the election date of April 28 no longer proves feasible. The Council of State advised that in this case the elections would have to take place as soon as possible after April 28. Minister Plasterk agreed on this point, and as a result a slight change to the text of the AMvRB was made.

The Council of State further advised that “in light of the proportionality of the proposed measures” the intervention through the AMvRB should not last longer than necessary. “The only objective of the AMvRB can be to have the approaching elections take place in an orderly fashion. As soon as all handlings that are part of the election process are executed, there is no longer a situation that give cause for intervention,” the Council of State found.

“This means that the AMvRB should be cancelled on the moment the election process has been concluded, namely the moment that the election results have been ratified, the investigation of the credentials has taken place and the Parliament has allowed its new members,” it was stated in the advice.

The Council of State did not agree with the proposal to cancel the AMvRB when a new Curaçao Government has been installed. The Council of State advised to issue a new AMvRB for the specific situation if a situation arose in the period between the installation of a new Parliament and a new government that required intervention by the Kingdom.

“Together with the Council of State, the Kingdom Council of Ministers is of the opinion that free and fair elections are the core of a democratic society and an orderly course of these elections can be jeopardised,” stated Plasterk.

Also published in the National Gazette was the decision of the Kingdom Council of Ministers to determine the unlawfulness of the National Decree to cancel the February 12 National Decree to dissolve the Parliament and to call new elections. The Curaçao Government pulled back the March 27 decree last Thursday, the day before the meeting of the Kingdom Council of Ministers.