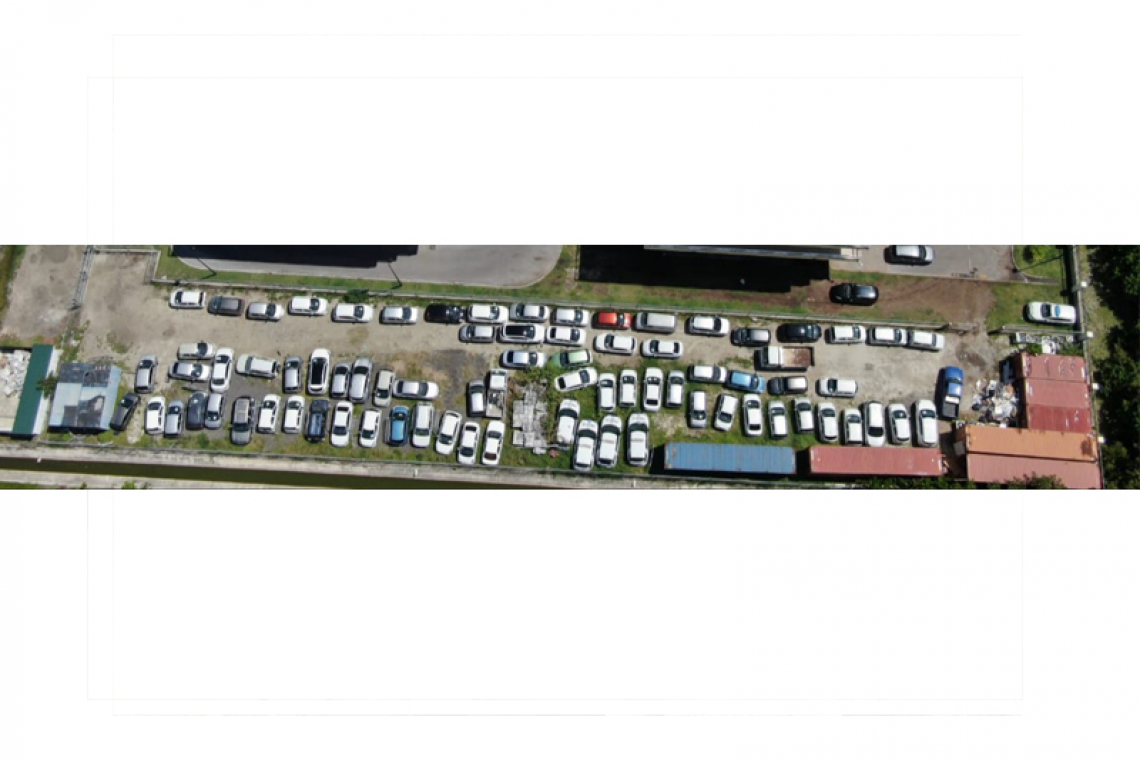 Richardson’s announcement comes after a local news website last weekend published a series of articles accusing police officers and their relatives of illegally joyriding, renting and selling cars that were confiscated as part of ongoing investigations.

“I am of the position that such accusations cannot be taken lightly as it poses far-reaching damage that affects not only the police department and the Ministry of Justice, but St. Maarten on an international level. As such, a proper and thorough investigation must be executed. Due to the fact that this matter has been made public, I will do all within my ability to maintain transparency,” said Richardson.

Although characterising the allegations as “irresponsible, amateur and defaming”, the St. Maarten Police Force KPSM on Monday called on the Prosecutor’s Office to open an official investigation into the matter.

Police accused the news website of writing the articles to “satisfy a personal vendetta and to create a distraction at a time when the police actively has a team searching for stolen vehicles on the island and have so far recovered more than 60 stolen vehicles.”