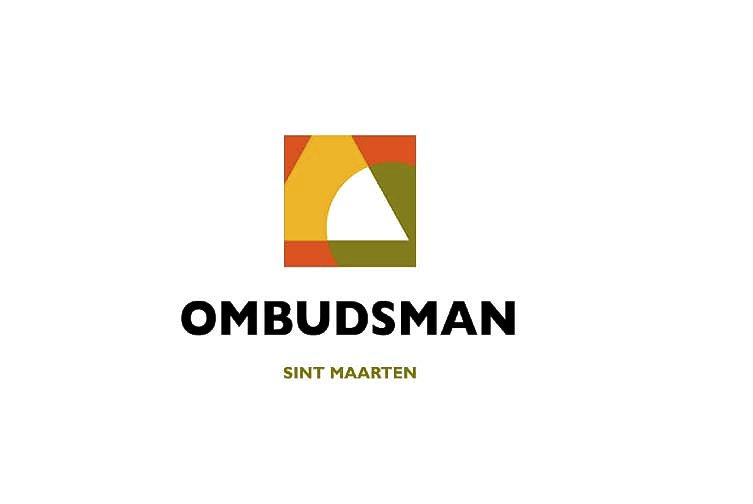 PHILIPSBURG–The International Ombudsman Institute (IOI) has expressed sympathy to the Government and people of St Maarten in the aftermath of the recent hurricanes.

The letters said the IOI is conscious of the enormous task ahead of rebuilding the country and the resilience required from the community.

“Consequently, it pledges full support and backing from the international Ombudsman community to the Ombudsman institutions in the region, and wishes the Governments, Parliaments and the people of St. Maarten and the Caribbean in general, much wisdom and strength,” it was stated in a press release from the local Ombudsman Bureau.

Giving further content to its support, the IOI has recently approved and will be funding a public awareness campaign throughout the Caribbean. The campaign will focus on the role of the Ombudsman, Complaint Commissioners and Public Defender pertaining to the Government, particularly in a time of crisis. Ombudsman of St. Maarten Nilda Arduin is the Regional President on the IOI Board.

A company in St Maarten has been engaged to produce the infomercial.