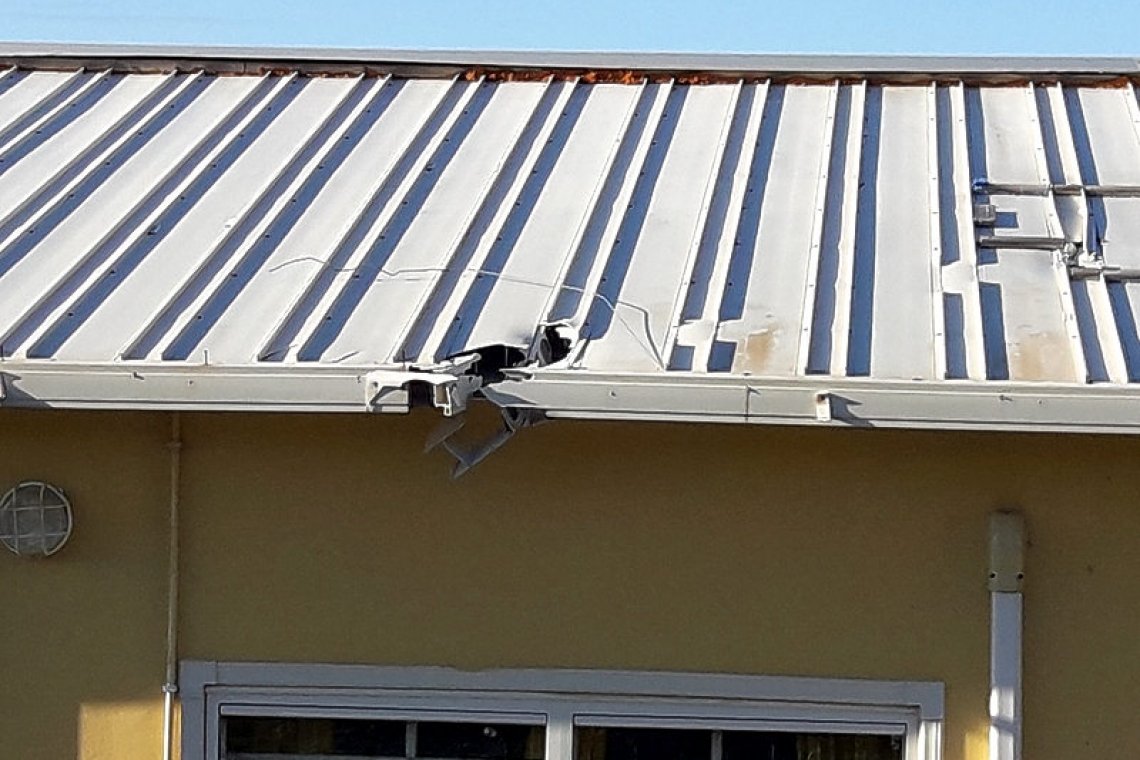 Irion said in Wednesday’s press briefing that the school has been experiencing issues with leakage in the classrooms during heavy rainfall. This has led to a potential mould infestation in those rooms.

Mould remediation professionals were sent to the school by the ECYS Ministry to provide cleaning services. Irion said the ministry and the World Bank in a joint decision called for an immediate solution, which led to the relocation of some classes to more suitable locations.

According to Irion, Leonald Connor School falls under the World Bank’s repair programme led by the National Recovery Programme Bureau (NRPB). He said it is a tedious project.

“I’ve mentioned before that putting the World Bank in between emergency repair building was not the best option in my opinion, but we’re working through it and the World Bank employees themselves have seen the state that we’re in, in terms of rebuilding, and they themselves have made an effort to get things done a lot faster,” he said.

Irion noted that contractors hired by the ministry also have a role in ensuring contracts are upheld and work is carried out as stipulated. He said, “As a government we have to take a keen look at our contracts and hold our service providers and contractors accountable.”

The ECYS Ministry plans to work closely with the Ministry of Public Housing, Spatial Planning, Environment and Infrastructure VROMI to keep abreast of the current contractors. “I don’t believe being a local business should be [an excuse – Ed.] for bad performance or poor quality,” he said.

Irion assured that as long as he is the “face” of the ECYS Ministry he will not settle for mediocre work or too many delays from contractors. “I want to stress the point that I will be looking at all the current contractors. … I will be looking at our contracts, clauses and see where there is a breach, where they’re not performing or meeting the criteria, and start pulling contracts if need be,” Irion said.

In conclusion he said the ministry will review all contracts, analyse the current situations faced and move forward with the process of the school’s reconstruction in a timely manner.