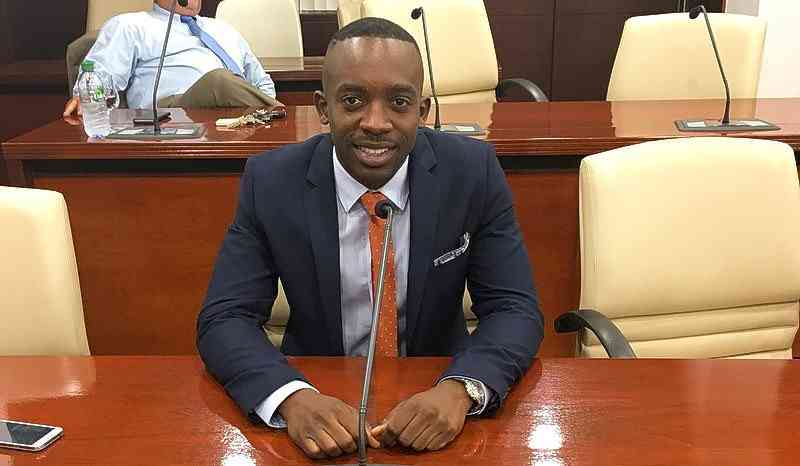 His call came on the heels of a Parliament meeting on the issue held last week Thursday where several ministers expressed support for a ban.

Irion said in a press release that the current government’s position does not take into consideration existing laws related to waste management for St. Maarten.

It was stated during Thursday’s meeting that new legislation is needed before St. Maarten can enact a ban on single-use plastics, one of the largest contributors to landfill overfill and oceanic pollution, and that several countries in the world, including in the Caribbean region, have issued bans on their use.

St. Maarten has been debating enacting such a ban locally for some time now, but Irion believes there is a missed opportunity while the discussion continues.

“A ban on single-use plastics is incredibly important,” he stated, “but St. Maarten has a Waste Ordinance in place which is not being effectively enforced right now. Waste collection has been and continues to happen in an ad hoc and inefficient way.”

The Waste Ordinance for St. Maarten, then still a part of the Netherlands Antilles, was passed on February 23, 1993. The ordinance outlines every area of waste management and the accompanying disposal requirements, ranging from residential waste to car wrecks, for citizens and the public sector. Irion said the country has struggled with enforcing and complying with the contents of the ordinance since prior to Hurricane Irma.

“There are no awareness efforts to inform the general public of this ordinance and how it states everyone should dispose of their waste,” Irion noted. “And this lack of knowledge contributes to our larger issue with waste on the island and that is capacity. We need to seriously consider the existing structure for waste management. As we continue to grow in population size, both on-island and transient, waste production will also increase.”

Irion mentioned that residents in several areas of the island had frequent complaints about the timeliness of waste collection. In densely populated areas, and depending on the contracted company, waste can sit for up to five days without collection.

Irion speculated that an evaluation may be necessary to assess whether the contracted companies have enough capacity to adequately handle the existing demand for waste collection.

In addition, proper plans should be made on how the ban on single-use plastics will be enforced once the legislation is in place.