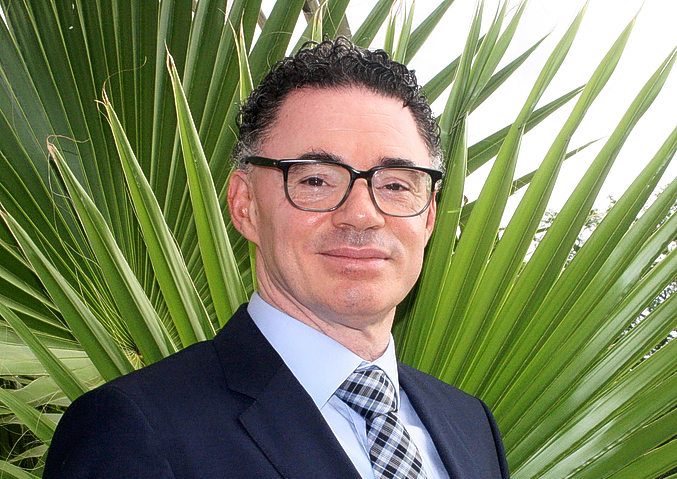 THE HAGUE–Kingdom Government Representative for Bonaire, St. Eustatius and Saba Gilbert Isabella will remain in function until the end of this year, which is a few months longer than the original three years that had been agreed upon in 2014.

Dutch caretaker Minister of Home Affairs and Kingdom Relations Ronald Plasterk informed the Second Chamber of the Dutch Parliament on Wednesday that in consultation with Isabella it was decided that the latter will stay on until the end of 2017.

Parliament’s Permanent Committee for Kingdom Relations last week demanded prompt answers from the Minister following media reports that Isabella had been appointed for a period of six years instead of the three years which had been indicated by Plasterk in 2014.
The legal term of office of the Kingdom Government Representative is six years, a period that is defined in the WolBES law that governs Bonaire, St. Eustatius and Saba. Plasterk acknowledged in his letter that on March 21, 2014 he had promised the Second Chamber that he would look into the possibility of amending the WolBES in the short term.
In that March 2014 letter, the Minister stated that in any case the point of departure of reducing the term of office to three years, with the possibility of extending this period by another three years, would be applied in the appointment procedure of a new Representative.

In anticipation of a possible adaptation of the WolBES, it was stated in the profile description of the Representative that the aspect of the reduction of the term of office would be included in the application procedure.

This led the Second Chamber to believe that the term of Isabella, who had been appointed per September 1, 2014, would end three years after, namely per September 2017. The astonishment from the side of the Dutch Parliament was great when the impression was created in the media that the term of office had remained six years, as defined by law.
On the initiative of Member of Parliament (MP) Ronald van Raak of the Socialist Party (SP), the liberal democratic VVD party, the Party for Freedom PVV, the Christian Democratic Party CDA, the Democratic Party D66, the green left party GroenLinks, the Labour Party PvdA, the elderly party 50Plus and the reformed Christian party SGP, agreed to seek answers from the Minister.

Plasterk clarified on Wednesday that with regard to the profile description and the application procedure, several meetings took place with Isabella in the past year. “As a result of these talks, it was decided that Gilbert Isabella will remain in function until the end of this year. This will contribute to a prudent transfer,” stated the Minister, who expressed his appreciation for Isabella’s input.

The Daily Herald understood that it was agreed from the time of Isabella’s appointment in 2014 that the term of office was in principle three years and that an evaluation would take place when those three years were up. In other words, the term of office of the new Representative would in any case not be six years, but shorter, with the possibility of some flexibility.

MP Van Raak responded in a satisfied manner to the Minister’s announcement that Isabella won’t stay on for six years. “The Minister has honoured his earlier promise and respects the agreement with the Second Chamber,” he said on Wednesday.

No new job opening for the position of Kingdom Government Representative has been posted as yet by the Ministry of Home Affairs and Kingdom Relations BZK. Plasterk informed Parliament that he would relay the details about the procedure to fill the position at a later stage.