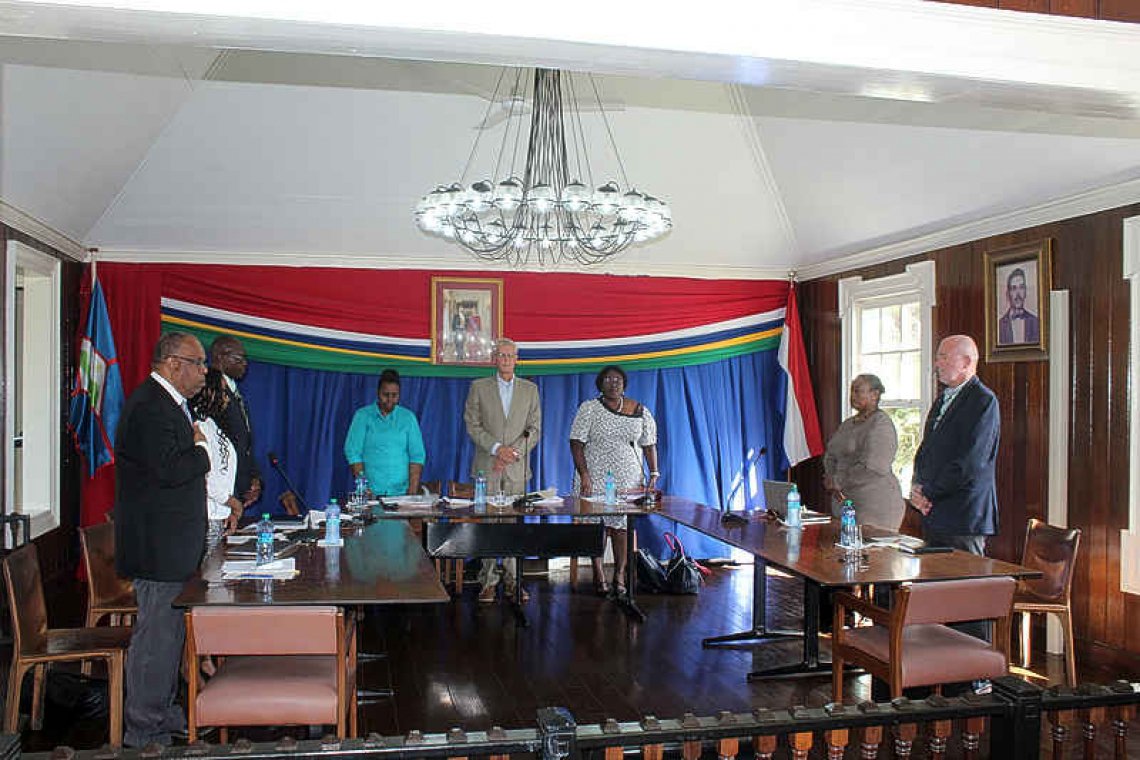 ST. EUSTATIUS–An extraordinary solemn meeting of the Island Council of St. Eustatius will be held today, Monday, April 12, to pay tribute to the late Island Council Registrar Militza Connell-Maduro, who passed away suddenly in March.

Connell-Maduro’s funeral is scheduled to be held at the St. Eustatius Seventh-Day Adventist Church at Newton’s Pasture from 2:00pm Tuesday, April 13.