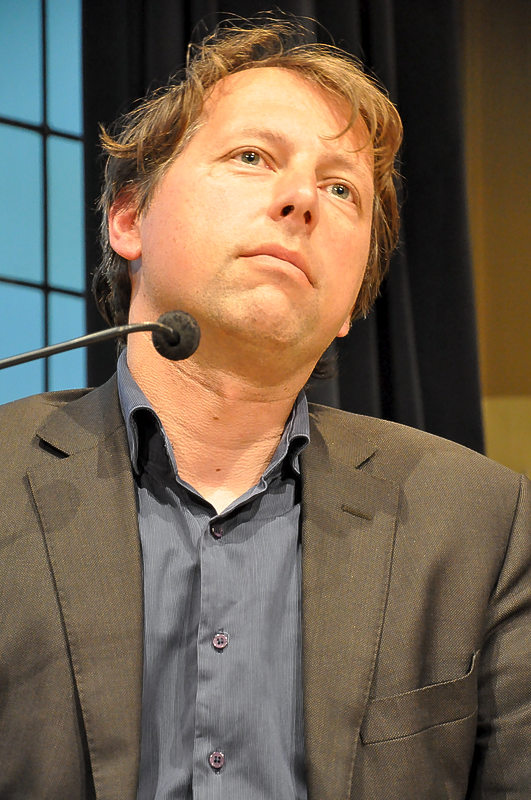 THE HAGUE–Victims of violent crimes in Bonaire, St. Eustatius and Saba might very well become entitled to damages from the Compensation Fund of the Dutch Government in the future. Dutch Minister of Security and Justice Ard van der Steur on Thursday promised to look into this possibility and discuss this next month.

The request to allow Caribbean Netherlands residents to make use of the existing Compensation Fund Violent Crimes (“Schadefonds Geweldsmisdrijven”) came from Member of the Second Chamber of the Dutch Parliament Jeroen Recourt of the Labour Party PvdA. He made the suggestion during the plenary handling of the 2017 draft budget of the Ministry of Security and Justice in the Second Chamber on Thursday.

Recourt referred to the fund as a “very useful instrument” to ensure that victims are compensated for their damage after a violent crime. “Victims in this part of the Netherlands can get into big problems if the culprit doesn’t compensate their damages and if they are left empty-handed,” he said.

The Compensation Fund currently doesn’t include the Caribbean Netherlands, because according to the Dutch Government, the scale of the islands is too small, there are too few victims and the associated costs to incorporate the islands to the fund are too big.

“I want to challenge that. I don’t agree with that reasoning, and I think it is principally incorrect,” said Recourt. “We should not only include the islands when it comes to paying taxes. We should also include them when it concerns positive things. One cannot simply say you are not participating. That sends the wrong signal.”

Recourt also cited practical reasons why the line of thinking of the Dutch Government not to take up the three Public Entities in the Damage Fund was wrong. “They are Dutch citizens, and they too have a right to compensation when they have suffered damage at the hands of a criminal. It doesn’t concern a lot of victims, so we can’t be talking about a lot of money,” he said.

The Member of Parliament (MP) urged Minister Van der Steur to find a solution and to present this during his working visit to Bonaire in January 2017. “Would the Minister take this with him as a gift, promising that he will arrange it?” Recourt said that if the Minister checked the costs that were involved, he would arrive at the conclusion that this couldn’t be a reason to leave out Bonaire, Statia and Saba.

Van der Steur responded optimistically. “I am positive about the request. I am prepared during my working visit to Bonaire to discuss whether and if so, how the Compensation Fund regulation can be applied,” he promised the Parliament.

The Minister stated that if indeed, as Recourt suggested, this regulation could be applied in a relatively simple and inexpensive way, he would naturally support this. He assured the Parliament that he would take up the matter and report back on it after his working visit.