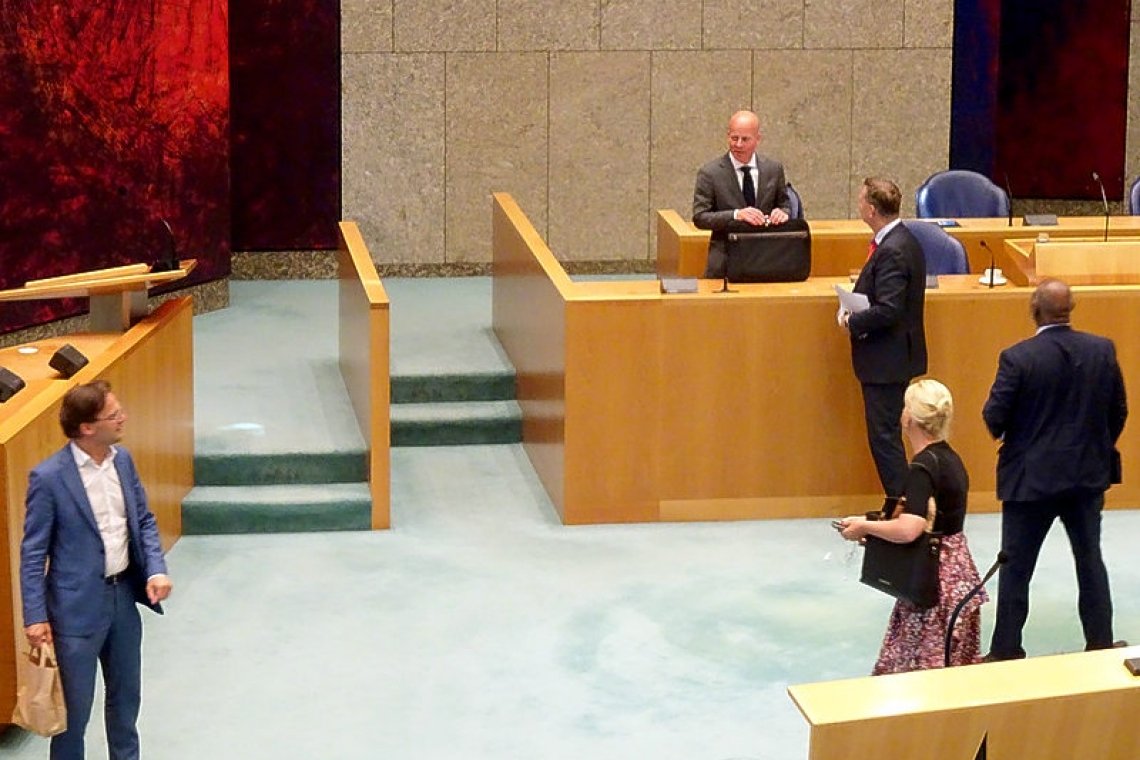 THE HAGUE–It is no longer business as usual within the Kingdom for Dutch State Secretary of Home Affairs and Kingdom Relations Raymond Knops. “If we keep in the same modus as we did in the past ten years, then we know for sure that things will go wrong and that change will not happen.”

He had a harsh, direct message for the elected officials in Aruba, Curaçao and St. Maarten during the plenary debate in the Second Chamber of the Dutch Parliament on Wednesday about the supplementary budget amendment to facilitate liquidity support for the islands.

The three countries have asked the Netherlands for royal amounts of financial support – money that the Netherlands is not willing to provide without strict conditions aimed at cutting government cost and structural reforms. The Netherlands sets these conditions with good reason, according to Knops.

“I cannot arrive at any other conclusion than that the countries have not succeeded in implementing reforms. There are all sorts of reasons, explanations for it. It is a long, disconcerting list of unkept promises, unkept agreements and advices that were put aside. It is a list of things that were shelved as a result of political unwillingness or ignorance,” said Knops.

He repeated his words of earlier this week that, in his opinion, the countries were unable to shoulder their own autonomy. “That is a tough conclusion, but I cannot come to any other. The indications were already long-time on the table before the corona crisis. What is autonomy when you totally depend on the Netherlands for support because your basic government finances are not in order?”

Member of Parliament (MP) Ronald van Raak of the Socialist Party (SP) went one step further. “The State Secretary says that the countries cannot carry the burden of autonomy. I say, 10-10-10 has failed. We share that dramatic conclusion. We are now not only fighting a disaster, an invisible hurricane, but we are now also fixing the mistakes we made in 2010. We are making a restart with the constitutional relations.”

Knops did not entirely agree with that conclusion. “I can understand that Van Raak is rewinding the movie to 10-10-10 and concludes that it was not a good decision. But I want to separate things. Surely there is a correlation between the current situation and the decision of then, but I find that conclusion to be too simple; 10-10-10 could also have resulted in elected officials doing the right things.”

He pointed out that national debts have been rising to untenable proportions and economic prosperity of the islands has barely benefited the people. “The people who can carry the burden don’t, and shift it to the poorest. That becomes visible in times of crises like this one,” he said, calling it “a shame” that the Netherlands now has to provide thousands of food parcels for people to survive on the islands.

“In my opinion, politics and governing is about making choices in the best interest of your people, also in the long term. However, we have to conclude that in the past years there have been too many elected officials who apparently had another agenda that was not focused on the well-being of their people,” said Knops.

“When you profit from people who do the cheap labour, they end up paying the highest price during a crisis. That is an issue that deserves a political discussion in an autonomous country. That is not solved in a day, but the discussion needs to take place.” He referred to the current crisis as “one big wake-up call.”

The earlier statement by Knops that a “new entity” will be established through which future liquidity support will be channelled from the Netherlands to the three countries came as a surprise. It especially caused concern in St. Maarten where having an intermediate, the World Bank, for the disbursement of the Dutch-financed post-Hurricane Irma Recovery Fund is experienced as a slowing-down factor.

Knops provided a little more information about this new entity during Wednesday’s debate. He said the new to-be-established entity would enable the Netherlands to “steer towards sustainable results.” The funding will not go directly to the countries. “We will be more on top of things. That is a different way of working than in the past.”

MP Antje Diertens of the Democrats D66 asked whether the new entity resembled the process of the World Bank where the entity serves as a financial depot with the Netherlands in the driver’s seat.

Knops responded with a “yes,” but emphasised that it was not the intention to work with the World Bank in this new case.

“This will become a separate entity within the Dutch domain. The Ministries of Finance and of Home Affairs and Kingdom Relations will be working out the details. We want to get it off the ground as soon as possible. I’m not saying that there won’t be a possible advisory role for the International Monetary Fund. In any case, we won’t do things in the traditional manner as before: we are opting for another method.”

Knops said that a challenging process had been started. “A lot is asked of us, and we are willing to give a lot. But we do so with conditions. The Netherlands will be willing to ponder other modalities when the countries resort to responding actively and adequately, which is in the interest of their people. It takes two to tango.”

He said this cooperative, proactive attitude to take the right steps, also from the viewpoint of solidarity, should result in a positive response from the side of the Netherlands. But giving financial assistance in this phase without conditions would send the wrong message, “because too much has been promised and too little has been done in the past years.”

MP André Bosman of the liberal democratic party VVD said it was time for new politics, and that included getting rid of the Kingdom Charter, which he considered old politics. “The current situation shows that there is no autonomy, that there is no equal position within the Charter. If we all conclude that, isn’t it time to bend the Charter to the reality?” 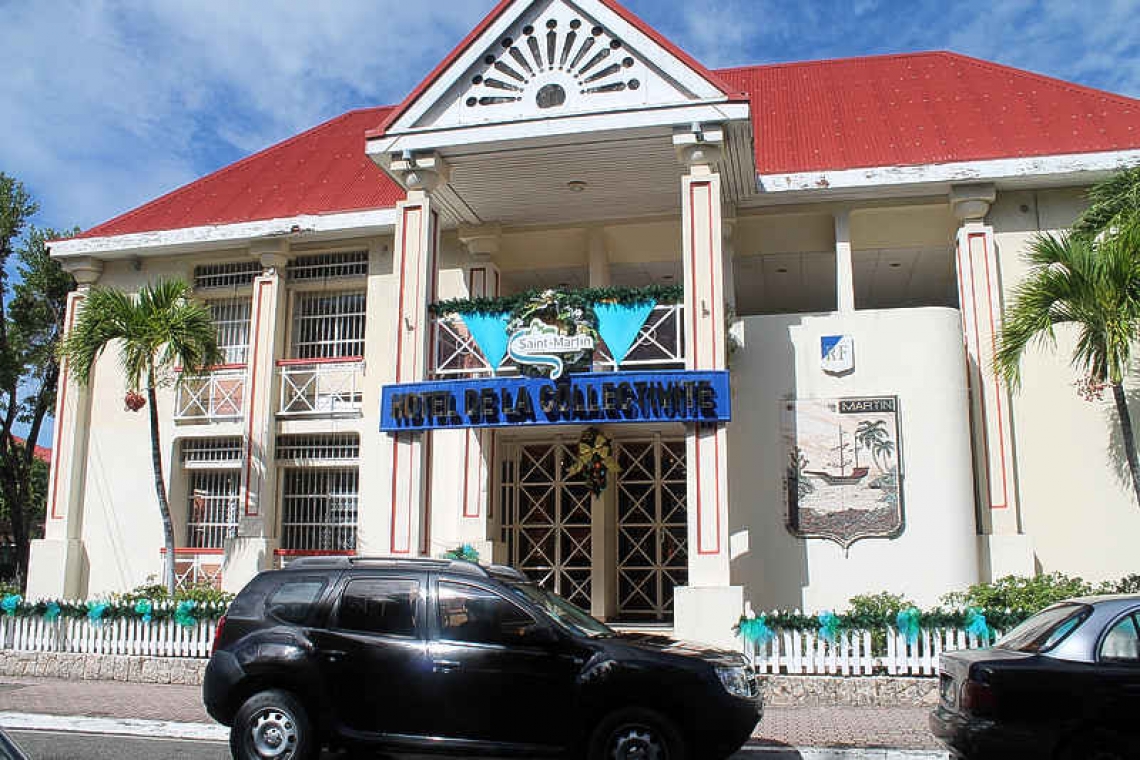 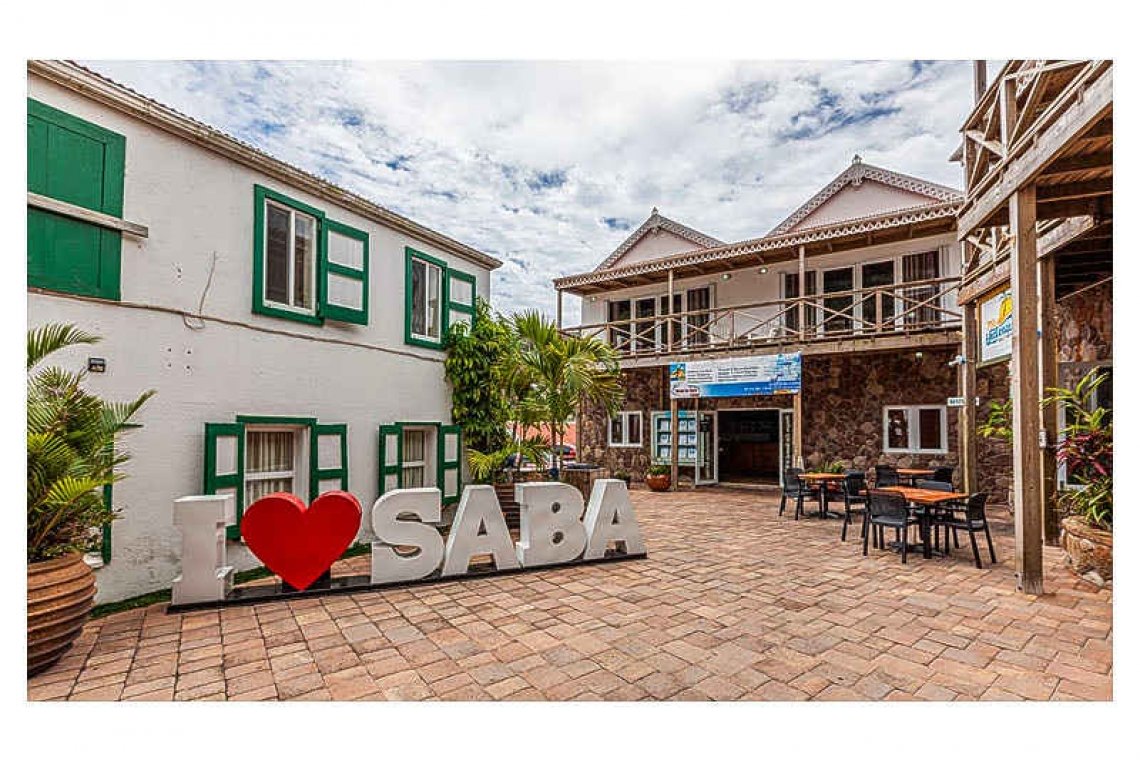 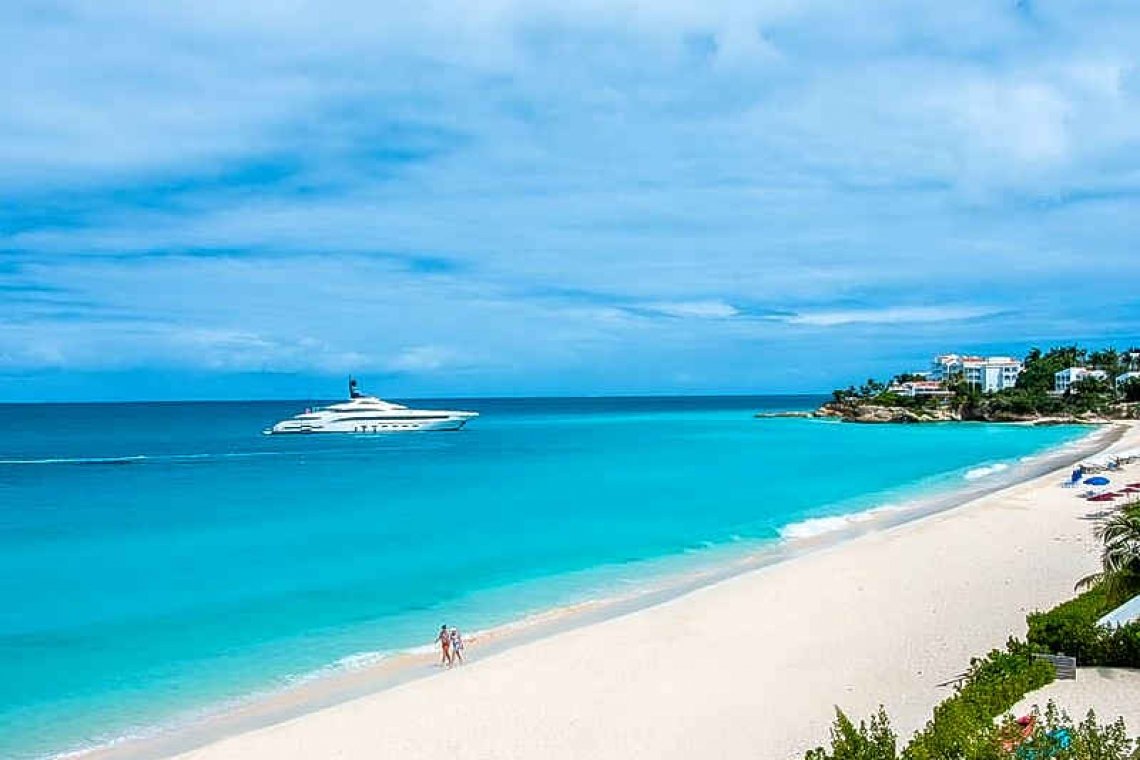