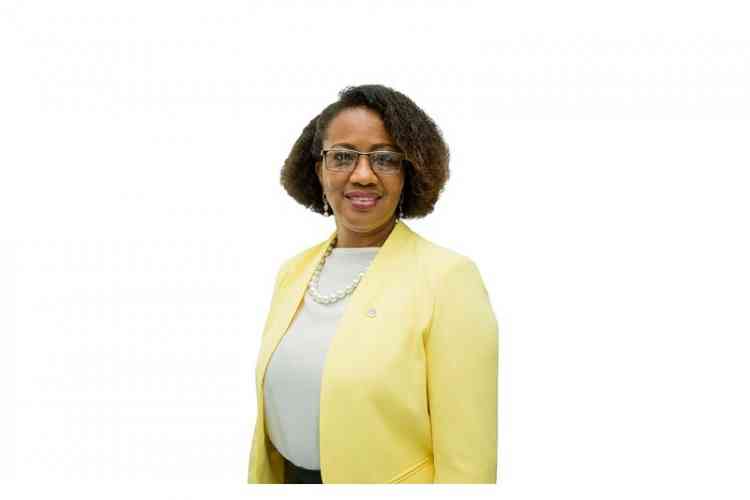 PHILIPSBURG–In an urgent public meeting of Parliament requested since August 21 and convened on Friday, September 14, certain inconsistencies pertaining to the Rules of Order were brought forward by the opposition and “swept aside” by the President of Parliament, National Alliance (NA) leader Silveria Jacobs said in a press release issued late last night.

Minister of Education Wycliffe Smith made a presentation which appears to have incorrect information concerning unqualified teaching staff at particularly Sister Regina School, one of the subsidised Catholic schools in St. Maarten, Jacobs said.

Based on a letter to parents via their Facebook page at 9:25pm, the management of Sister Regina School has publicly stated that this information is incorrect and that the Ministry has been notified.

“This leaves many questions in the minds of Members of Parliament who called this meeting. Despite attempts to delay the meeting, which is considered urgent, as was continuously echoed by even those supporting the coalition today, it appears that Parliament was misled by the information presented by Minister Smith,” Jacobs said.

Even as the St. Maarten Christian Party (SMCP) MP “tried to throw blame on his colleague, NA MP Jacobs, for starting schools too early after the storm, he neglected to mention that he had been responsible for publishing a confidential report on the assessment of teachers done directly after the storm in the first few days and formed part of the soft opening of schools.

“Nor did he acknowledge knowing that the entire process was in collaboration with SSSD [St. Maarten Student Support Division – Ed.] and the Psychologists and Social Workers association together with UNICEF representatives.

“These entities all came together to come with a plan of action to meet the psycho-social needs of teachers, students and families in the short and long term. The return to school was seen by all entities, including Red Cross, UNICEF and other international organisations, as a good idea to bring normalcy back to the island,” she said.

Jacobs said the information Smith had presented also placed a lot of emphasis on teacher burnout without referencing exact numbers, giving further impressions of gloom and doom and further showing the need for this urgent meeting, which remains unfinished, has been adjourned until further notice and will only be reconvened again on the whim of the chair of Parliament.

“As representatives of the people, we will await this. However, not patiently, as rectification of incorrect information must be made with immediate effect,” she said. (See related story.)