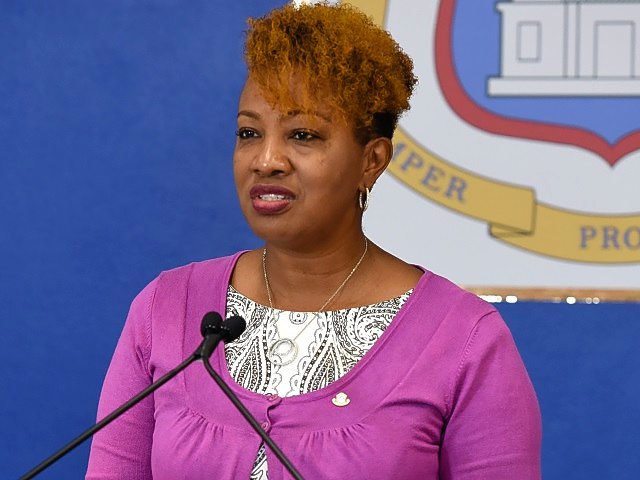 The minister announced the date of the meeting during the Council of Ministers press briefing on Wednesday. She said the date was set after scheduling conflicts had been resolved.

The union had requested a meeting with the minister and had proposed a date prior to the start of the new academic year, but Jacobs was unable to meet at that time as clarity on the points presented was needed. Jacobs have since received clarity.

WITU President Claire Elshot had told this newspaper some weeks ago that the union was seeking an audience with the minister to discuss several burning concerns of educators. Among the concerns was seeking clarity on what she said appears to be a new advisory structure for public education, which the union views as a new form of privatisation of public education, which WITU is against. Elshot had said a presentation was made to teachers and school managers about an advisory committee for public school, which she said sounded like a new form of privatization of public education.

Another major point of contention for teachers is the freezing of their salaries once they reach step 20 in the salary scale. This has been a long-standing concern of teachers and the union. Elshot said some 200 teachers have already raised concerns on this issue and it needs to be corrected. According to Elshot, once educators reach step 20 in the salary scale, their remuneration is frozen, while the salary scale document of 2008 should have provided mobility for teachers to move vertically and horizontally in the salary scales, but this is not happening. “We fought before 2008 against the freezing of teachers’ salaries at the age of 38, but now that we have a new scale, some teachers’ salaries are being frozen before the age of 38. We now have 200 complaints from teachers. Every year, when a teacher reaches scale 20 and their salary is frozen, they complain,” Elshot had said earlier, noting that teachers are being told they need a new task for this to change, Elshot said, however, there is little space and not every educator will be able to have a different task. The union also wants to urge the minister to have a uniformed policy in place for educators who are sent back to school after a long-term illness and are required to work 50 or 75 per cent of their workload. Elshot said a clear definition is needed on what working 50 per cent and 75 per cent means. It cannot be, she had stressed, that for some teachers it means working a certain number of hours, and it’s different for other teachers. 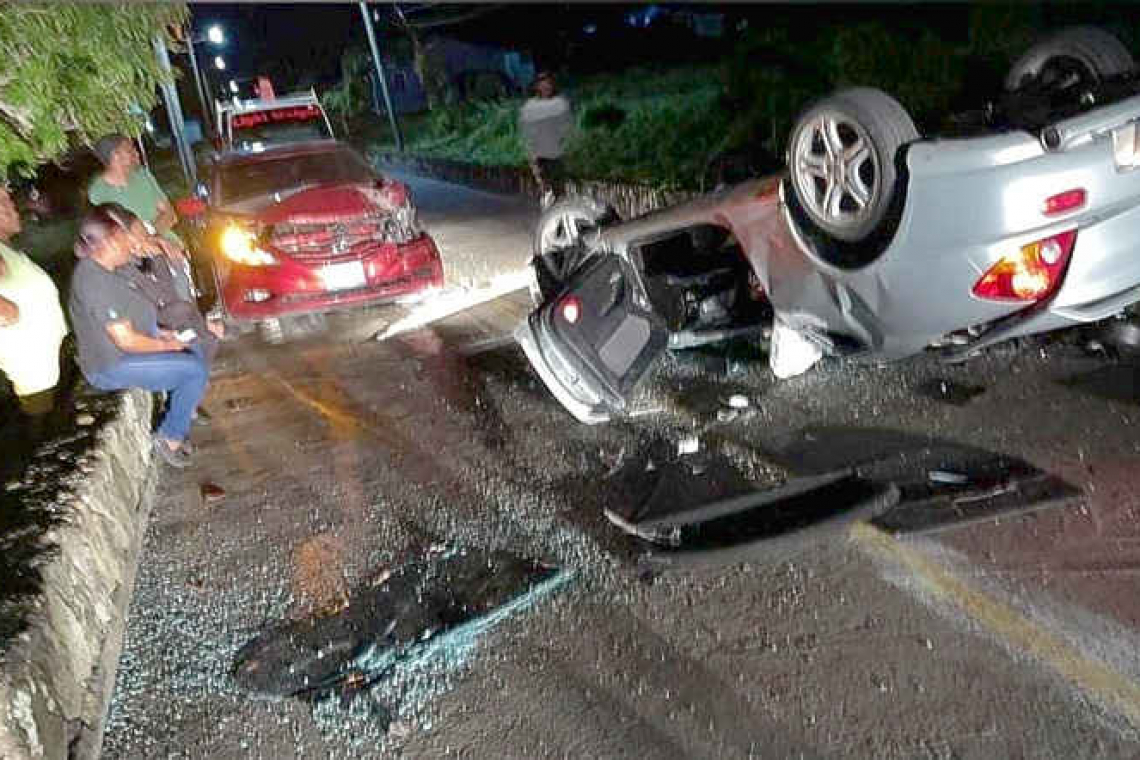