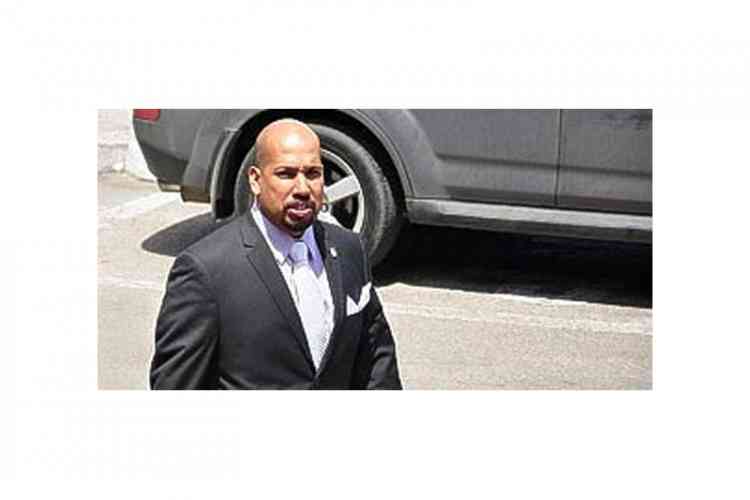 WILLEMSTAD–Former Curaçao Minister of Finance George Jamaloodin (50) was handed over to the country’s law enforcement officials by Venezuelan authorities at the request of the Prosecutor’s Office.

Jamaloodin was transferred from the neighbouring county’s capital Caracas to Hato airport by members of the Curaçao Arrest Team. The extradition had been requested a long time ago in connection with three investigations being conducted on the island.

In the “Germanium” case Jamaloodin, as then-Minister of Finance for MFK, is suspected of involvement in the misappropriation of approximately 450,000 Antillean guilders in subsidy money for the improvement of the Divi Divi sports field in the Steenrijk district during the period 2012-2014.

The “Passaat” investigation, which is a side-track of the “Bientu” case, relates to criminal acts in the context of the realisation of fiscal disclosure regulations for his half-brother, lottery boss Robbie dos Santos, at the Tax Inspectorate in 2011. Jamaloodin is suspected of forgery.

Jamaloodin was immediately arrested on his arrival in Curaçao. He will appear before the Examining Judge as soon as possible.

His extradition was made possible thanks to the good cooperation with Interpol, the Prosecution in Caracas, the Ministry of the Interior of Venezuela, the Dutch Embassy in Caracas and the Curaçao Police Force.

The prosecution stated that in the interest of the various investigations, no further announcements will be made for the time being.