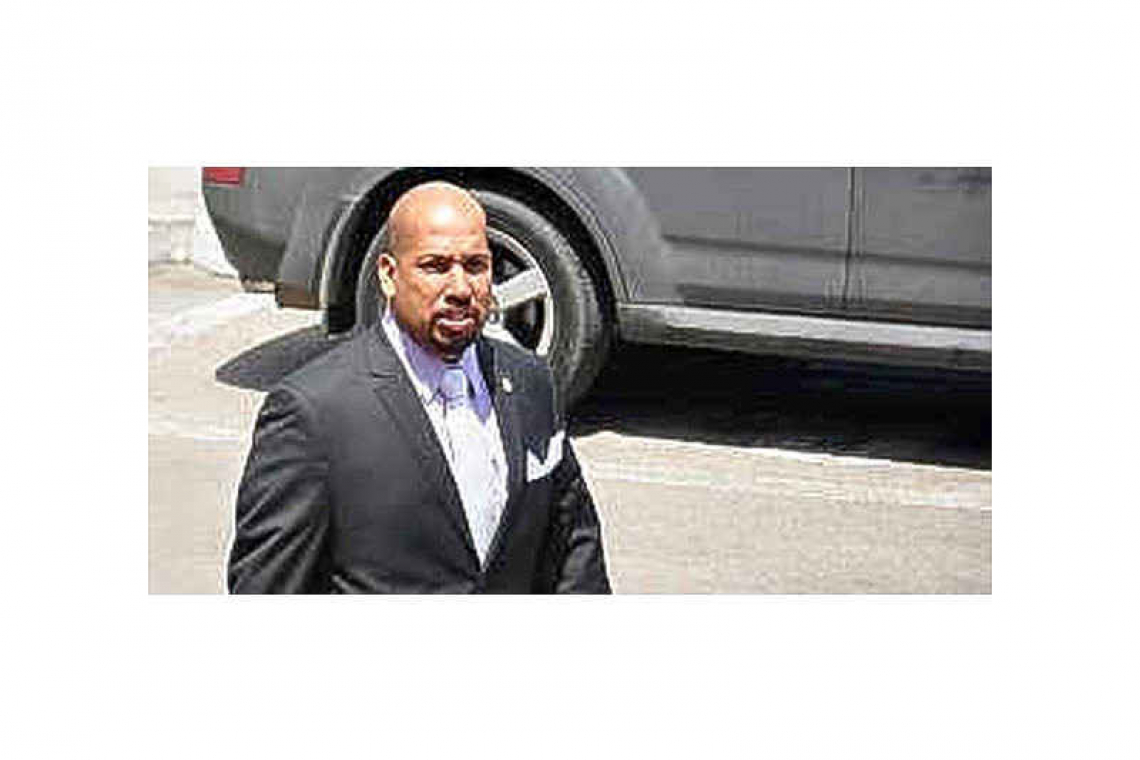 WILLEMSTAD–The verdict is in. The Court of Appeals has sentenced former Curaçao Minister of Finance for “Movementu Futuro Kòrsou” (MFK) George Jamaloodin to 30 years in prison as the mastermind behind the paid assassination of then Member of Parliament (MP) and “Pueblo Soberano” (PS) leader Helmin Wiels.

Jamaloodin had originally been sentenced to 28 years by the Court in First Instance but filed an appeal. The three-judge panel added two more years behind bars.

Family members of the murdered outspoken politician gunned down from behind by already convicted hired killer “Monster” Kuwas, said they were relieved, but several questions linger. They want to know the real reason behind the murder. They want Jamaloodin, who they thought was a friend, to say why he ordered the hit.