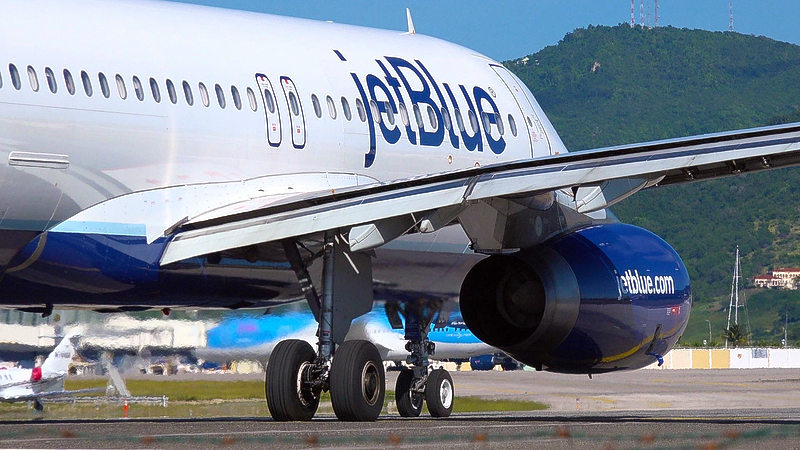 AIRPORT–News coming out of the recently held Routes Americas conference in Las Vegas, Nevada, is that the St. Maarten delegation comprising Ministry of Tourism and Princess Juliana International Airport SXM representatives was briefed by JetBlue Airways Senior Analyst Route Planning Nicholas Han of the performance of the current JetBlue services to St. Maarten, as well as future prospects with the destination from Fort Lauderdale, Florida.

JetBlue eyes the possibility of opening the route in 2018, although a solid commitment to opening the route will require more discussion. A follow-up meeting was suggested to be held in New York City. Han also briefed the delegation on the performance of the San Juan routes.

“This could result in not only a drop in fares, but also an increase in service and reliability,” explained Montanez. Seaborne has also seen a significant increase in corporate clients both in San Juan and St. Maarten.

JetBlue’s seasonal Mint service has been doing very well and the possibility of extending the Saturday Mint service beyond the season is being considered. The next step will be for the St. Maarten delegation to schedule a meeting in New York to better plan for the opening of the Fort Lauderdale route.