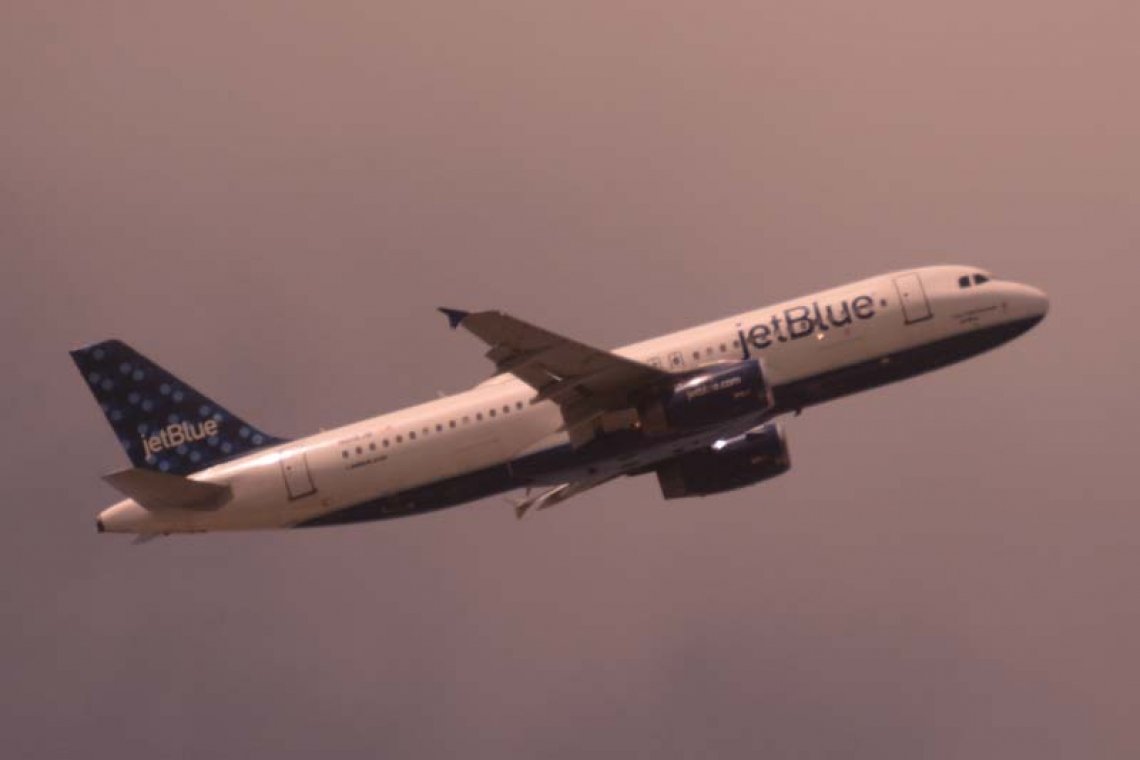 PHILIPSBURG–JetBlue Airways Corp said on Thursday it will add 24 routes later this year as the airline looks to generate cash and said it plans to fly some temporarily parked jets to the new destinations.

The new routes will be in regions where the company anticipates increasing demand for leisure travel, JetBlue said. The routes, include flights to Aruba and St. Maarten out of Newark Liberty International Airport in New Jersey.  According to the website of the U.S. airline, the first flight to St. Maarten will depart on Thursday, November 19, at 9:00am in the morning and arrive on the Friendly Island at 2:21 in the afternoon. The flight will be daily with an Airbus A321 and include JetBlue’s Mint service.

Jetblue also has a flight to St. Maarten out of JFK, New York once a week.

Airlines globally have been scrambling to shore up cash and are cutting costs until demand returns, following the hit from the COVID-19 pandemic. New York-based JetBlue said in June it would add 30 new domestic routes and entered a strategic partnership with American Airlines Group Inc to boost flying options in New York and Boston.  JetBlue previously said it expects third-quarter capacity to be down at least 45% versus last year, following a conservative approach to adding flights back to its schedule. The airline had $3.4 billion of liquidity at June end, and had earlier forecast a daily cash burn between $7 million and $9 million in the third quarter.