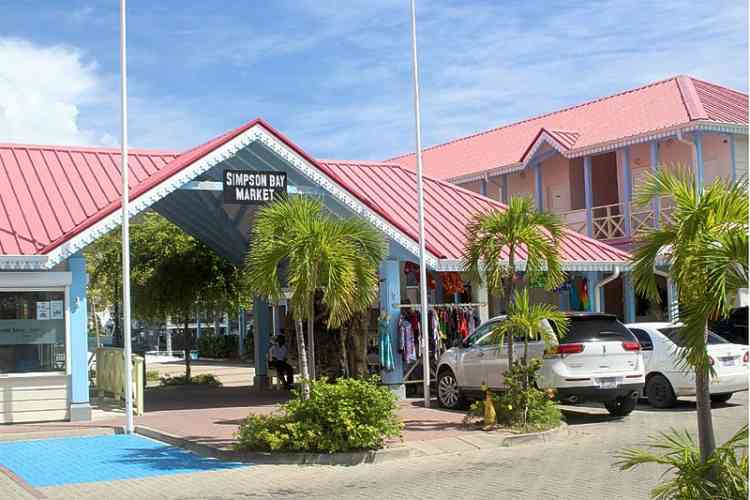 PHILIPSBURG–Minister of Tourism Stuart Johnson is proposing to name the Simpson Bay Causeway Bridge, The Joseph E. Richardson Causeway Bridge after the late Joseph “Joe” Richardson, the Fish Market in Simpson Bay, The Sarah A. Wescot-Williams Fish Market and what is currently referred to as the Boardwalk, The Theodore E. Heyliger Promenade. The minister made the announcement during Wednesday’s Council of Ministers press briefing.

“In the last 20 years, there have been three projects that have positively reshaped our island forever, and while many have made suggestions of various names that they should have, this has not officially been done. St. Maarten has experienced tremendous hardship in the past 14 months, and there is little to celebrate as we continue to rebuild.

“Perhaps there can be some solace in knowing that these three projects, the Boardwalk, the Simpson Bay Fish Market and the Causeway, have significantly impacted and in some cases even protected and served us during these difficult times. The Causeway significantly improved our livelihood through alleviation of traffic congestion or offering an alternative route; the Simpson Bay Fish Market provides a stable source of fresh fish and produce and is a central location for government services alleviating the need to drive over the hill to Philipsburg,” said Johnson.

He continued, “Most of you would agree that if it were not for the revetment done at the Great Bay Beach where the Boardwalk was constructed, many homes would have been washed away.

“Today the Boardwalk continues to be the envy of many Caribbean islands. These three projects have in common some of our island’s most outstanding leaders and innovative thinkers who saw each project from start to finish.

“Thinking into the future, Commissioner Theodore Heyliger built the Boardwalk which during Hurricane Irma, safeguarded hundreds of residential homes and businesses along the Great Bay Beach from erosion. Sarah Wescot-Williams, now Chairlady of Parliament, commissioned the construction of the Simpson Bay Fish market, to be a service centre for the people of Simpson Bay and the surrounding areas when she was the leader of government in the Island Council.

“She transformed the simple fish stall into a Commercial Centre for the people to access many government services without driving to Philipsburg. Today the fish supply is constant and consistent and is combined with some of the best local dishes from top local restaurateurs.

“While some people called the Causeway ‘The Bridge to Nowhere,’ today it takes everyone almost anywhere in a short time and is an alternative to the traffic congestion coming from the Airport,” stated Minister Johnson.

He added that the Causeway provides an alternative and some stability in times of chaotic traffic. In this regard, it is reminiscent of the stalwart, the late Richardson, whose unwavering commitment to service for country above self and whose vast wealth of knowledge helped to quietly give stability and mentor some of our most outstanding leaders today such as Member of Parliament Frankie Meyers, who has fittingly recommended that the Causeway be named after his mentor. The minister will soon be presenting the changes to the Council of Ministers.