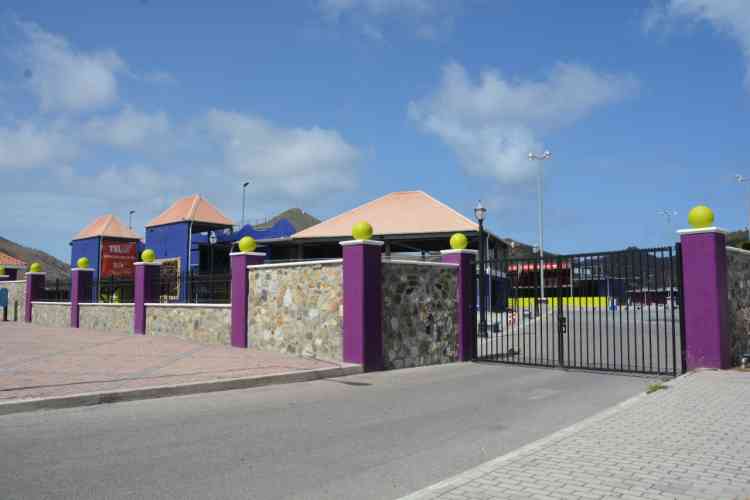 PHILIPSBURG–The Windward Islands Civil Servants Union/Private Sector Union (WICSU/PSU) on Monday called on Minister of Tourism, Economic Affairs, Transport and Telecommunications (TEATT) Stuart Johnson to reverse his decision to use US $12,500 of taxpayers’ money to give away Carnival season passes to persons, given the economic realities of civil servants and families in the country.

The union said it is “perplexed and deeply concerned” about the “special initiative” by the Ministry of TEATT and the St. Maarten Tourist Bureau to give away 50 Season passes, valued at $12,500, as part of its promotion for St. Maarten’s 50th Carnival. “The gifting of 50 Carnival season passes, while a nice idea, should not come at the expense of government and by extension taxpayers,” WICSU/PSU General Secretary Riegnald “Bakari” Arrindell said in an open letter to the minister.

“Instead, securing corporate funding may perhaps be a more viable option to support the initiative. That being said, the WICSU/PSU is calling on the Minister of TEATT to reconsider and reverse the decision to gift $12,500 in Carnival season passes as this kind gesture is neither urgent nor a priority considering the social economic realities faced by many civil servants and working-class families on St. Maarten.”

The union in its open letter questioned the “true motives” behind the move by Johnson to use US $12,500 of taxpayers’ money for the Carnival season passes.”

“The WICSU/PSU is compelled to question the wisdom, priorities, and true motives of the Minister of TEATT for gifting approximately $12,500 of taxpayers’ money in Carnival season passes. This is being done in light of the proposed 37 cost-cutting measures.”

The union said some of the proposed measures set to impact close to 2,000 civil servants include a freeze on bonuses for 2018 and 2019; the payment of outstanding “gratification” (with the exception of jubilees); suspension of cash payments for overtime (except for safety/security and emergency personnel) and one-time financial awards. “In spite of the abovementioned cut backs, funds were secured to ensure that 50 persons get the opportunity to win a season pass to attend cultural shows in the (St. Maarten) Festival Village. Respectfully, the Minister of TEATT’s latest manoeuvre seems counter-intuitive and a concrete example of improper spending by Government,” Arrindell said.

The union said St. Maarten’s Carnival is something to be very proud of as its importance to the economy, and ability to attract thousands of visitors from around the world to participate in the Carnival celebration, cannot be underestimated or ignored.

The union, however, believes, that entities such as the Pointe Blanche Prison or the Philipsburg Jubilee Library, while not in the Minister’s portfolio, are in dire need of much-needed funds to execute urgent repairs to the building and enhance the protection, health and safety of its workers.