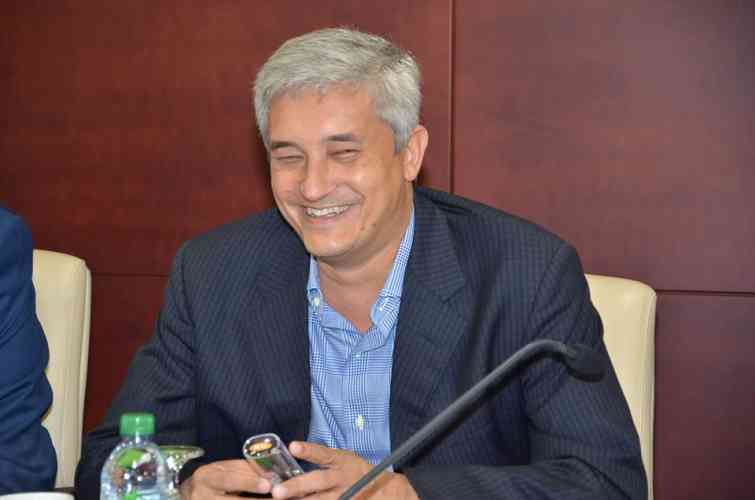 The Judge of Instruction prolonged Heyliger’s preliminary detention last week Thursday for eight more days. Heyliger was arrested Tuesday, February19, in connection with the Larimar investigation and his house was searched.

Several persons were arrested and several premises were searched as part of the investigation into corruption, money-laundering and the acceptance and pay-outs of bribes in the construction sector in St. Maarten.

One of these persons under investigation is Dutch consultant R.M. (64), who is suspected of alleged bribery of former Minister of Public Housing, Spatial Planning, Environment and Infrastructure VROMI and now United Democrats (UD) MP Heyliger between August 1 and September 9, 2011.

These crimes were allegedly committed in St. Maarten, the former Netherlands Antilles, the Netherlands, Anguilla, the Isle of Man, Panama, and St. Kitts and Nevis.