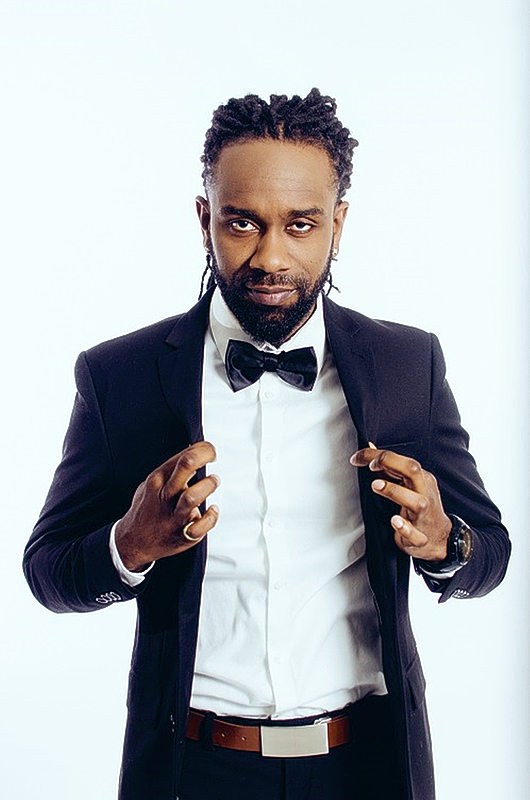 PILIPSBURG—The St. Maarten Carnival Development Foundation (SCDF) has re-introduced something to the Carnival schedule that has been missing for a number of years: a Soca warm-up concert the night before Jouvert morning jump-up. Together with Carib Beer and Captain Morgan Rum, the foundation will host the “Jouvert Jump-Off 2017” concert featuring four Soca artists with local performers.

On stage will be Soca sensations Lyrikal, Skinny Fabulous, Patrice Roberts and Peter Ram. There will also be a number of local acts scheduled for the night who will be announced soon. The foundation has tried different combinations of concerts and other events the night leading up to Jouvert, none has worked as well as doing a Soca concert prior.

“So we decided to go back to what worked for us and sure enough, the response has been great thus far and we are confident that the night will deliver what we want it to: a memorable warm up jam session before Jouvert. We will jam straight into Jouvert,” President of the SCDF Alston Lourens said.

When you are able to fuse words together and add a melody in all but 2 minutes, you must be international recording artist Lyrikal. Trinidadian born Devon Martin started singing in the church choir at the age 7, once he realized he could actually sing he began participating in school talent shows and neighborhood block parties.

Lyrikal began recording in 2003, his first recording was at Dainjamentalz studio in New York, where he recorded a track entitled tiger bone. Since then he has managed to be a consistent voice on the airwaves worldwide and is now one of the most sought after performing artist. His music has taken him on tour to London, Bermuda, Toronto, Bermuda, North America and the Caribbean.

Lyrikal has built an extensive catalog, and has released several hits. His repertoire consist of over 40 releases including Cloud 9, Loner, Conquer Meh, Locked Down, Part Of Yuh Nature, All Over De Gyal, Ramajay, 25/8, and countless collaborations with leading artistes.

Patrice Roberts “Voice of the Islands”

In 2006, Patrice Roberts became the youngest female artiste to win a road march with the song “Band of D Year w Machel” which she sang with Machel Montano. Her many other hits include “Been in Love”, “Sugar Boy”, “Mo Wuk” and “Wukking Up”. Patrice is a seasoned stage performer who has opened for Beyonce.

Peter “Ram” Wiggins is a household name not only in Barbados but also throughout the Caribbean, New York and London. His career started in the mid-eighties as a DJ, playing at street jams and parties. He started writing lyrics and decided to try his hand at the mic; the rest, as they say, is history.

Known as Mr. Freestyle in Barbados, Peter Ram is no stranger to the stage. He placed him in the finals for the Barbados 2001 Party Monarch competition with “Rats”. A gifted writer he also written hits for other singers including Alison Hinds “Top Class Bubbla”. Ram’s 2006 Crop Over smash hit “Woman By My side” enjoyed tremendous success on the airwaves of the United States, Canada, Europe and Caribbean.

Gamal Doyle is the unmistakeably energetic soca artiste from St. Vincent & the Grenadines, better known as Skinny Fabulous. This talented and versatile artist demonstrates his quick wit and the capacity to mesmerise the crowd while he is on stage. Always willing to push the boundaries of Caribbean music, Skinny Fabulous has a style that falls somewhere between soca and dancehall.

As a singer/songwriter, Skinny Fabulous approaches every project intuitively and takes on the challenge to deliver potent lyrics over danceable tracks. He started out as a chanter but made the transition to the soca scene almost a decade ago. Always a crowd favourite, there is no mistaking him when you hear the booming baritone voice echoing in dj-style through the sound system with songs like ‘Misbehavin’.

It was in 2008 however, that he made a major impact in the soca arena. The release of “Head Bad” for Vincy Mas that year, led to him winning the St. Vincent Soca Monarch title but this was just the beginning.